The story behind Bach’s Leipzig audition 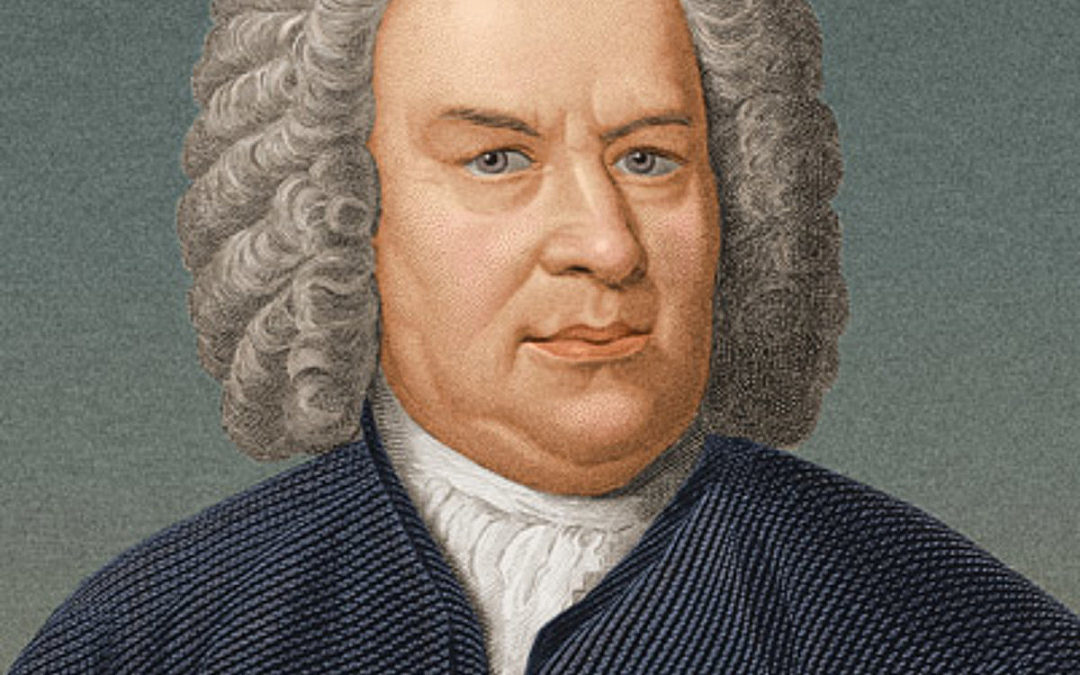 On 7th February 1723, Johann Sebastian Bach was called to audition for the role of Cantor at the Thomaskirche in Leipzig after the death of its incumbent, Johann Kuhnau, a year earlier. This role would lead to some of Bach’s finest compositions as he began his cantata cycles in Leipzig.  But what is the real story behind this most famous audition?

At thirty-eight, Bach was ambivalent about the role of Thomascantor, especially the perceived loss in status he would suffer by leaving the court of Köthen, were he was Capellmeister: ‘It did not seem at all proper to me to change my position of Capellmeister for that of Cantor,’ he wrote. However, the prestige of the Thomaner choir, the lure of the bustling town of Leipzig, and the prospect of university education for his sons convinced him.

There were other candidates who were courted for the role –Telemann, who had been Capellmeister for the neighbouring Neukirche in Leipzig in the early 1700s, as well as Christoph Graupner and Johann Friedrich Fasch. However, sensing that the role of cantor at the Thomaskirche was something of a poisoned chalice – run down by the difficult predecessor, Kuhnau – all three decided to stay in their current positions, no doubt leveraging fears of their departure to increase their own salaries.

Bach, who had been third in line for the role, was encouraged by the Burgomeister Gottfried Lange to apply after Telemann – their first choice – dropped out. It was not a straightforward process – he had to apply formally, audition for the post, then sign a document to formalise his intention to take it. At his audition he was anxious to woo the reluctant Leipzigers, who were not particularly disposed to appoint him, diplomatically presenting himself as a composer on quite modest lines.

He performed his Cantatas 22 and 23 which, despite slim forces of oboe and strings, contain some of the most affecting and imaginative music in the cantata repertoire. The audition was very ‘well received’ and soon after he was offered the role. Once appointed, he moved his family to Leipzig and performed his first music on 30 May 1723 in the Nikolaikirche before his formal installation at the Thomaskirche two days later.

It heralded the beginning of his illustrious cantata cycles, one of the greatest contributions to Western Civilisation. Part of Bach’s role was to compose a new cantata every Sunday for the church service and liturgical holidays. During his time there, Bach composed over 300 cantatas (approximately 100 of which have been lost to posterity). Which begs the question, what might have happened had he never auditioned?

Join us Sunday 3rd March to hear a recreation of this famous audition with Cantatas 22 and 23!