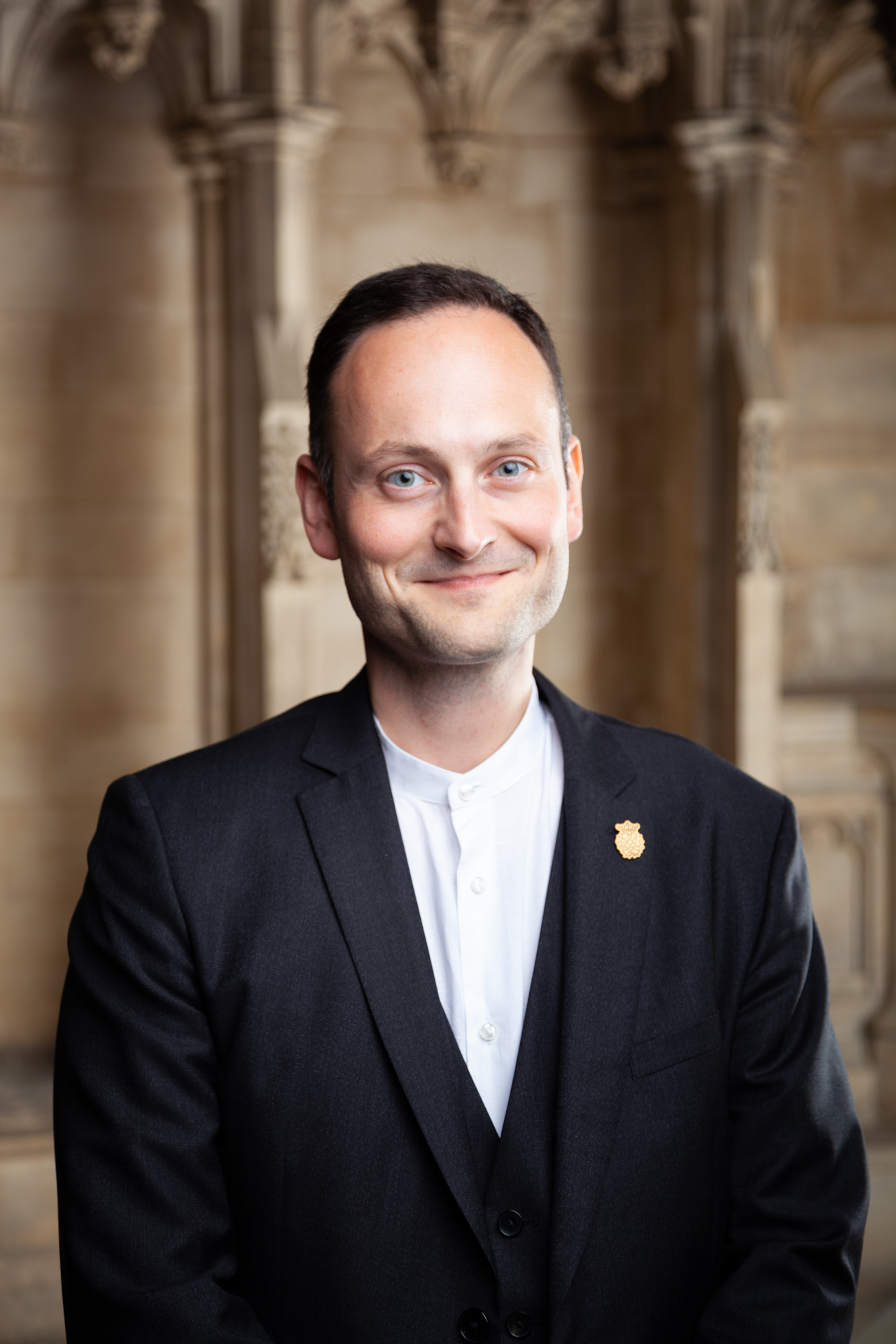 Tom is the Founder and Artistic Director of the Oxford Bach Soloists.

Since graduating in music from the University of Oxford, Tom has become a leading specialist in choral conducting. He studied with Paul Spicer at the Royal Birmingham Conservatoire and has gone on to gain a reputation as one of the top choral conductors in the world.

In 2015, he founded the Oxford Bach Soloists a unique ensemble with a mission to perform the complete works of J.S. Bach chronologically, programmed in real-time, and in the context in which they were originally received – be that in terms of liturgical and ecclesiastical settings or instrument and choir positionings.

Tom leads the baroque ensemble and singers performing concerts that are heralded around the world, capturing the imagination of existing and new Bach enthusiasts as well as supporting the next generation of soloists.

Tom was not an immediate convert to Bach. Singing and playing Bach as a child and teenager, he initially found them uninspiring and difficult. But that all changed when he started singing some of the Lutheran chorales – then Bach’s ingenuity shone through, and with it began a lifelong appreciation.

The first of the vocal works was performed by the OBS in 2017 – it is currently a quarter of the way through its project.

Tom has also appeared on the BBC’s Proms at the Royal Albert Hall, at the Three Choirs Festival and at the Oxford Lieder Festival.