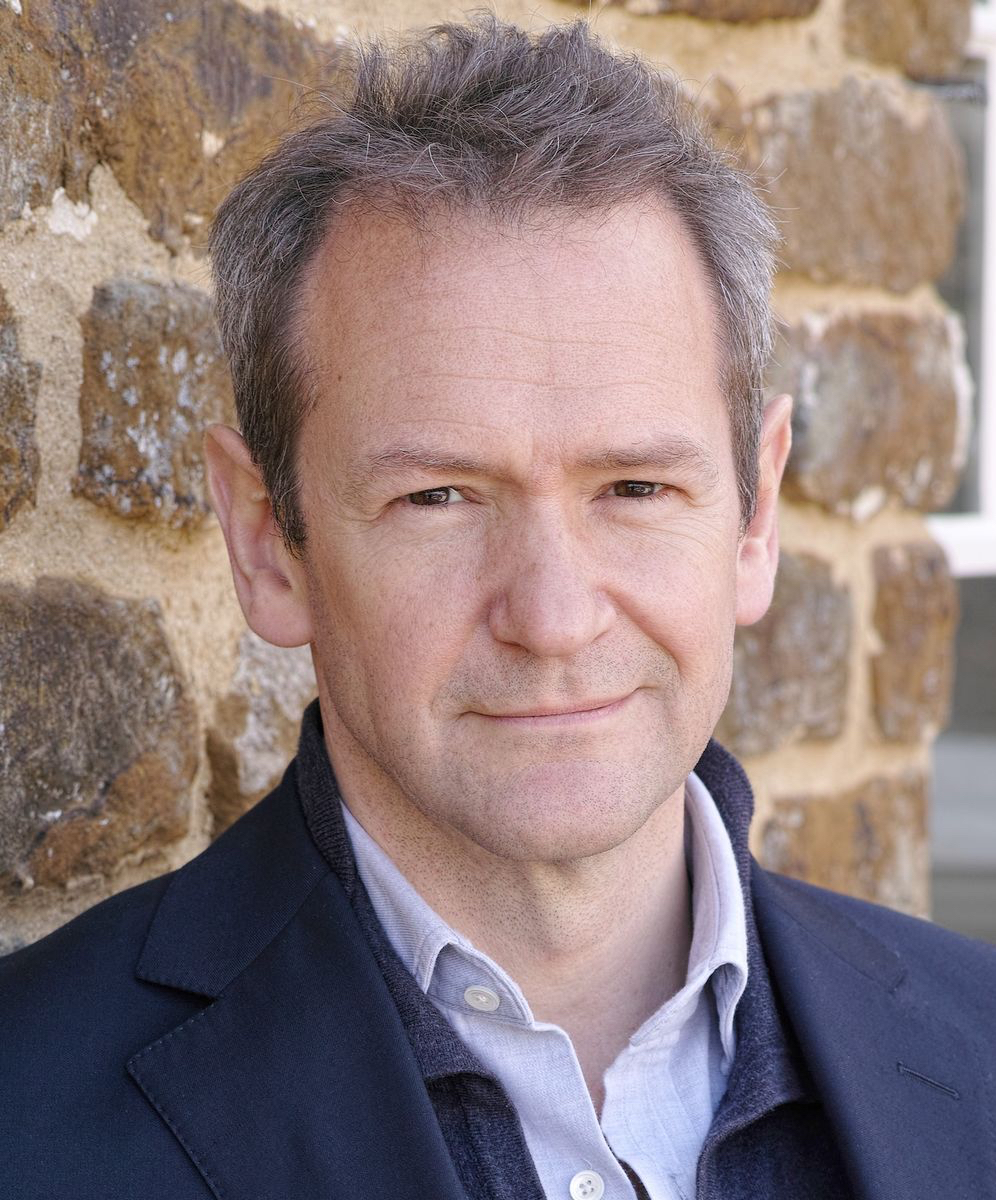 Alexander Armstrong is an English comedian, actor, television presenter and bass baritone singer. He has hosted the BBC series Have I Got News For You more than 20 times and has co-presented the hugely popular TV quiz show Pointless, alongside Richard Osman since 2009.

Having been a regular presenter at Classic FM since 2014, in 2020 he took over from John Suchet, and now presents the flagship weekly midmorning programme. In the same year he presented BBC’s Easter documentary Heavenly Gardens, which explored the age-old love affair with sacred gardens.

On becoming a Patron, Alexander commented;

“It is a great honour to become a patron of the Oxford Bach Soloists. I have loved Bach from the moment I sang in the St John Passion as a chorister. Having one of the country’s best Bach ensembles on our doorstep in Oxford is not just a matter of great pride (or indeed convenience!), but a year-round blessing.” 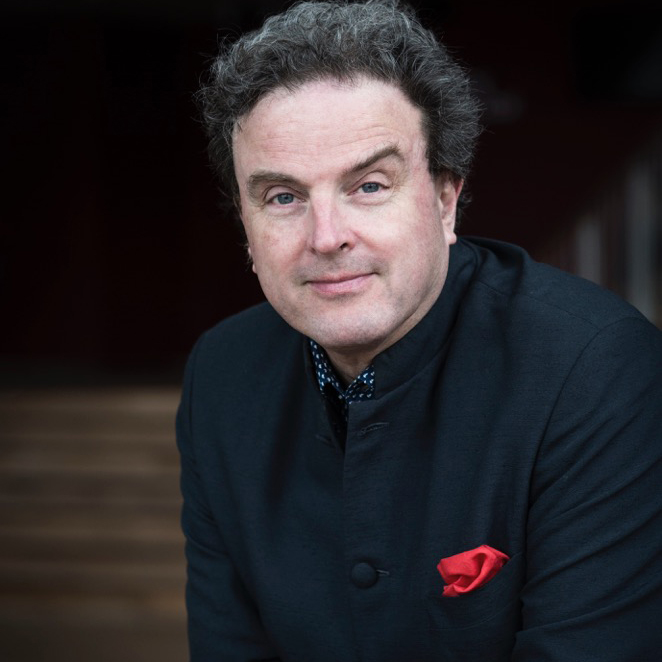 Michael has established a worldwide reputation as one of the foremost exponents of the male alto voice in all areas of the classical repertoire, and is in equal demand as an opera, concert and recording artist. He has sung on over 150 recordings, winning a Grammy for Semele on Deutsche Grammophon.

He is a champion of Bach’s music, recording over thirty discs dedicated to the composer including the complete live recordings from the Bach Cantata Pilgrimage conducted by John Eliot Gardiner. He is a committed supporter of young artists. He is Artistic Director and CEO of The Grange Festival which launched to great critical acclaim in summer 2017 and is preparing for its fourth season. He was awarded the CBE in 2009. For a full biography, please click here.

On becoming a Patron, Michael commented;

“I am thrilled to have been asked to be Patron of Oxford Bach Soloists, with the music of J. S. Bach being central to my performing and recording life. The work OBS has been doing has, to my distant eyes, been remarkable, and ever more ambitious and substantial. I admire greatly the way they put everything into a well-informed context, historical, liturgical and more. And the opportunities, at a high level, that they give to young performers in stunning venues is also impressive.” 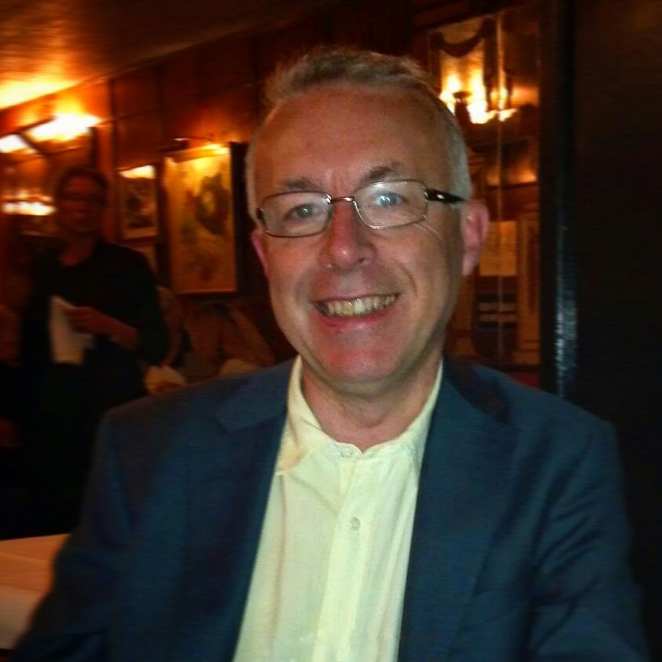 Dr Stephen Roe is a Music Antiquarian, appraising manuscripts, collections, and archives of musicians and composers throughout the world, and worked for Sotheby’s between 1980 and 2015.

He has published over one hundred articles and several books, and is a frequent contributor to music journals and scholarly publications. He has lectured and broadcast widely about music, and is preparing a catalogue of all Johann Christian Bach’s autograph manuscripts and writings.

His next project is a life and works of J.C. Bach. He has been a member of the Kuratorium of the Bach-Archiv, Leipzig, since 2003, and for five years has been Chair of the Trustees of Bach Network.