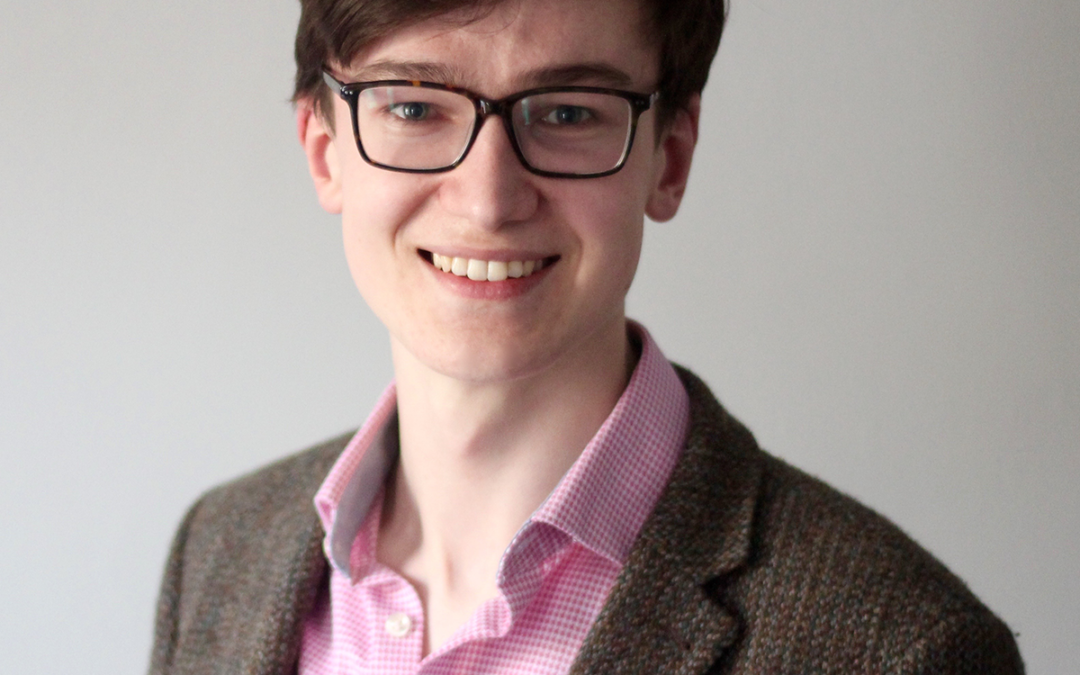 We are happy to announce a new member of the OBS family, Alexander Hamilton, who will take up his post of Associate Artistic Director in January 2019.

“I am thrilled to begin working with the Oxford Bach Soloists at this very exciting time for the ensemble. I look forward to collaborating with the brilliant OBS team and to playing a part in the group’s continuing development, as we build on its many successes and expand its activities, bringing the Oxford Bach Soloists to an ever wider audience and spreading the good news of the ‘fifth evangelist’!

“I will have particular responsibility for developing a series of complementary events alongside the regular pattern of concerts, which I hope will facilitate deeper engagement with and further enjoyment of this endlessly stimulating music,” says Alexander.

Alexander Hamilton is the Organ Scholar of Westminster Abbey, where his duties include accompanying the Abbey Choir in services and assisting in the training of the choristers.

Previously, he was Organ Scholar of St George’s Chapel, Windsor Castle and subsequently Trinity College, Cambridge, where he accompanied the world-renowned choir in services, on recordings for Hyperion and international tours.

Passionate about the music of Bach, during 2016-17, he curated‘Bach at Trinity’, a year-long series of recitals surveying the complete organ works of J.S. Bach to celebrate the 40th anniversary of Trinity’s famous Metzler organ, with the final recital broadcast on BBC Radio 3.

He has studied with Ann Elise Smoot, Colin Walsh and Stephen Farr, and now studies part-time with Henry Fairs at Royal Birmingham Conservatoire alongside his work in London.