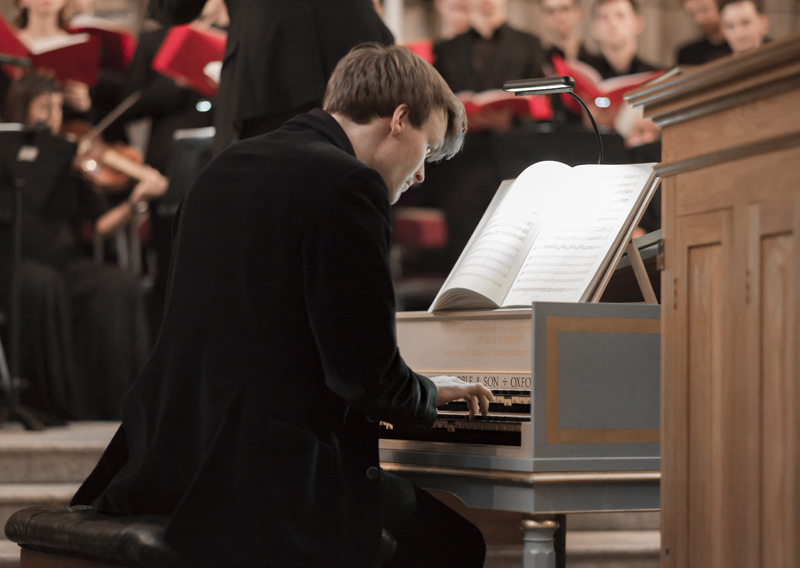 Tell us a bit about yourself, and your training and career to date?

My first musical training was as a chorister at Leicester Cathedral, and it wasn’t long before I started piano and then organ lessons. I was interested in the harpsichord as a teenager but regrettably didn’t have the opportunity to have lessons – I was also told that having harpsichord lessons would ruin my piano technique! In the sixth form I studied the piano with James Kirby, which I really enjoyed, and then the need for a gap-year job led me to focus on the organ, and I headed to Gloucester Cathedral as organ scholar for a year. I am now just about to graduate from New College, Oxford, where I read music, and will soon be starting postgraduate study on the harpsichord at the Royal Academy of Music.

How long have you been involved in Oxford Bach Soloists and in what role?

I have been involved with the Oxford Bach Soloists since Easter of my first year at Oxford. I started playing a mixture of chamber organ and harpsichord, until the arrival of the brilliant Charles Maxtone-Smith enabled me to focus on the harpsichord. I have also appeared as an organ soloist, playing Bach’s transcription of Vivaldi’s A minor concerto last November. 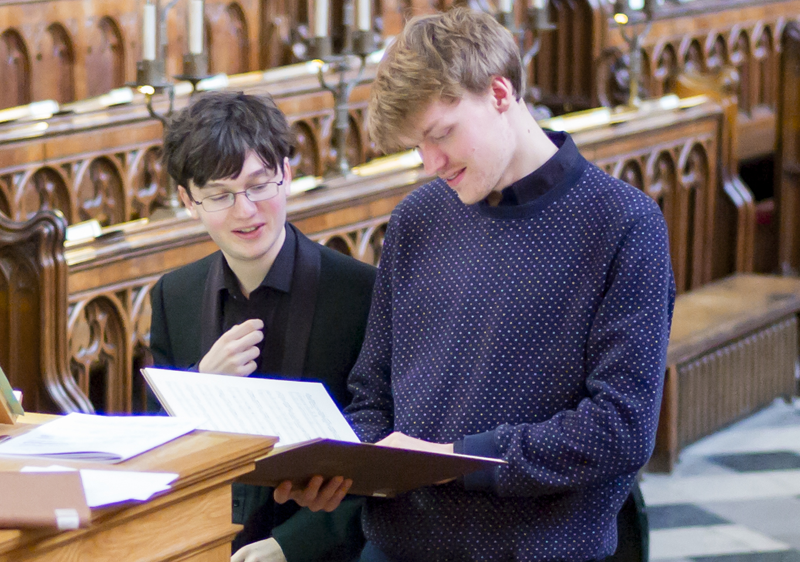 As an organ scholar, most of my musical experiences at Oxford were with The Choir of New College. When the choir put on concerts with orchestras I was often engaged to play the harpsichord, which gave me the opportunity of performing with ensembles such as the Instruments of Time and Truth and The English Concert. At Oxford I also enjoyed playing with The Bate Players, a student-run period performance ensemble.

Tell us some highlights of your musical career to date

One of the highlights of my time as organ scholar at New College was touring to Hungary, where we took a tour programme of Reformation-themed music and I played some organ solos on Hungarian national radio. I have also been the Festival Organist for the Exon Singers for the past two years, and it was exciting appearing with them on BBC Radio 3 and 4. 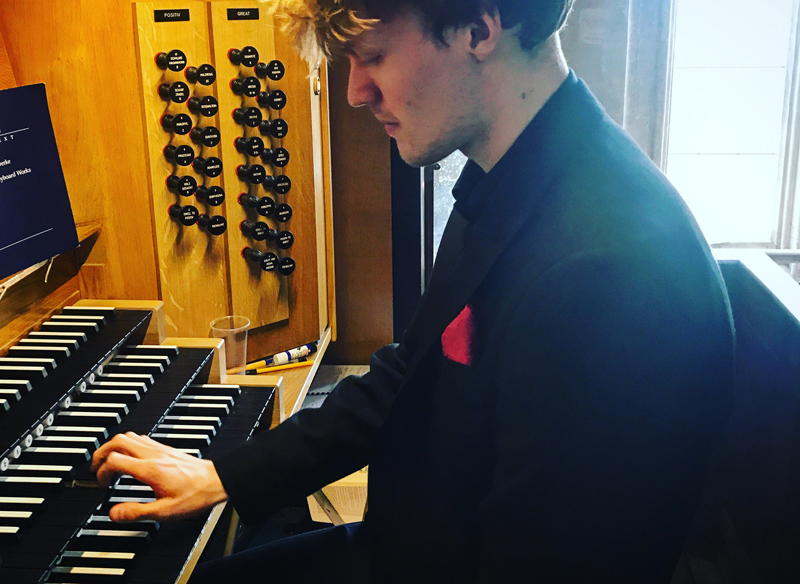 Bach’s Keyboard Concerto in F, BWV 1057, is his own re-working of the Brandenburg Concerto no 4 in G. Bach transposes the piece into F major and transfers most of the writing for the solo violin to the harpsichord, as well as a fair bit of the solo flute parts. The first noticeable difference you’ll hear is the harpsichord’s trills in the opening section. The harpsichord has plenty of virtuosic solo writing, but in the full sections it blends in with the orchestra – it is interesting to see Bach’s ‘written-out continuo’.

What do you see as a value of ensembles like OBS to young aspiring musicians?

The Oxford Bach Soloists are a great enabling force in Oxford. Not only do they give audiences a regular chance to hear some of the country’s top quality performers on period instruments, they also give platforms to students who can benefit hugely from the experience of performing in a tightly-run professional context. It is also great that they are introducing musicians to some of the more rarely-performed Bach cantatas, each of which proves to be a gem!