Bach: The husband, the father, and the family man 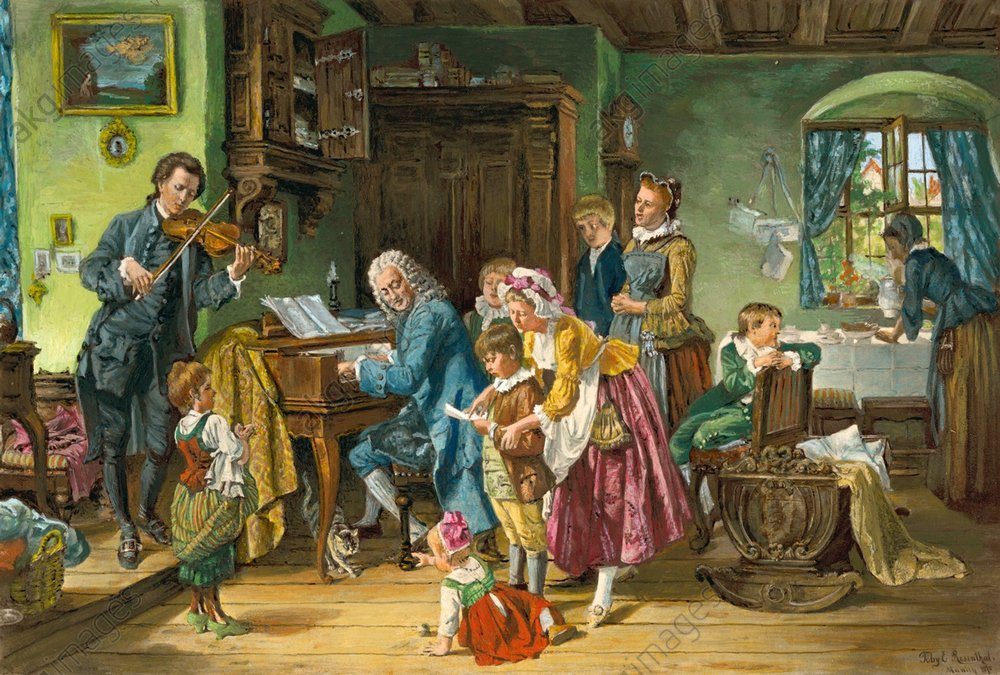 Tomorrow is Father’s Day, so in this week’s newsletter we take a closer look at Bach the husband, the father, and the family man.

Bach was prolific in all areas of his life – he wrote more than 215 cantatas, numerous preludes and fugues for the organ, and a good handful of concertos. But he was just as prodigious in his personal life, producing twenty children over the course of his lifetime, of whom sadly only ten survived into adulthood. Of his progeny, all were musical but only a handful went on to any success in music.

Bach was married twice – first to Maria Barbara from 1707 to 1720 and then to Anna Magdalena from 1721 to 1750. His first wife died tragically after just thirteen years of marriage while Bach was travelling. He had left his hometown of Cöthen and accompanied Prince Leopold to Carlsbad, a spa town in the south of Germany. When he returned after two months, he found that Maria Barbara had suddenly died and been buried before he could even say goodbye. His marriage to Anna Magdalena however was a very happy union but they were besieged by tragedy as more than half of the children they had together died. 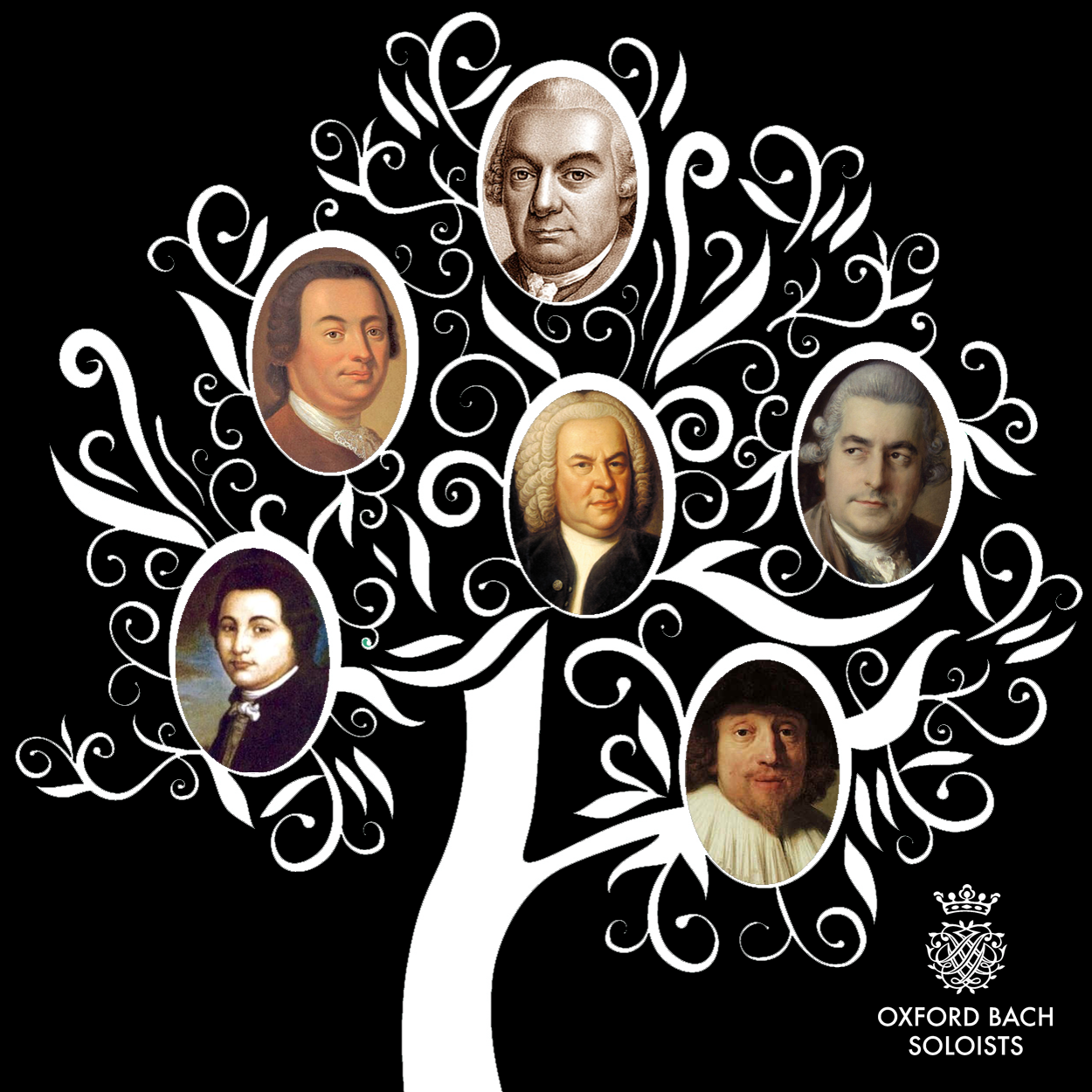 Fatherhood may have been a challenging role for Bach – famously both of his parents died before he was ten years old and he was taken under the care of his older brother, Johann Christoph, under whose guidance Bach flourished. The composer has often been portrayed as being entirely devoted to his work, spending long hours composing in solitude, so it is probably safe to assume he wasn’t a ‘hands-on dad’ in concordance with the time in which he lived.

However, the biographer Peter Williams suggests that Bach was a ‘solicitous father’ with concerns for his ‘children’s education, career or abilities, i.e. areas likely to be the purview of a father.’ He took a great interest in their musical education, as did his second wife Anna Magdalena who was a gifted soprano, and many of Bach’s children went on to be musicians themselves.

As John Eliot Gardiner points out, ‘each male member of the Bach clan was virtually preordained to become a trained musician… From the outset the family set a premium on craftsmanship and self-reliance.’ However, not all of Bach’s male offspring could withstand the enormous pressure of such a prolific father, as in the case of Johann Gottfried Bernhard (see below).

His children with Maria Barbara

Bach became a father for the first time at the rather young age of twenty-three and his first-born, Catharina Dorothea Bach (1708 – 1774), went on to become an accomplished singer. After Catharina he had his first son, Wilhelm Friedemann Bach (1710 – 1784), a respected organist, and twins Johann Christoph Bach and Maria Sophia Bach who both died not long after birth. Carl Philipp Emanuel Bach (1714 – 1788, image left) brought joy after such tragedy and is perhaps the most well known of all of Bach’s children, a respected composer in his own right.

Bach’s third son, Johann Gottfried Bernhard (1715 – 1739, image right) died at the tender age of twenty-four. He had brought shame upon his father having got into severe debt in his position as organist in Sangerhausen and had run away to study law at the University of Jena and sadly died of fever there. Bach described him as ‘my (alas! misguided) son.’ Bach’s last child with Maria Barbara was Leopold Augustus Bach (1718 – 1719) who also only lived for ten months before his death.

His children with Anna Magdalena

Anna Magdalena gave birth to an astonishing thirteen children with only six living into adulthood – Gottfried Heinrich Bach (1724 – 1763) who was said to be mildly handicapped but gifted; Elisabeth Juliana Friederica (1726 – 1781) who married one of her father’s pupils; Johann Christoph Friedrich Bach (1732 – 1795, image left) who was another composer and known at the time as the ‘Bückeburg Bach’; and Johann Christian Bach (1735 – 1782, image right) who was given the soubriquet ‘the English Bach’ and was an influence on Mozart’s concertos.

Anna Magdalena’s last surviving daughters were Johanna Carolina Bach(1737 – 1781) and Regina Susanna Bach (1742 – 1809) of whom little is known. It’s worth mentioning that Bach was 57 at the time of Regina’s birth. Seven children died immediately after birth or in infancy, four dying in very quick succession between 1727 and 1731. Not much is known about the personal effect such tragedy had on the composer but it is probably safe to say that some of that anguish found its way into the profoundly moving music he composed.