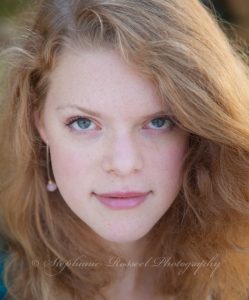 Jessie Edgar is an American soprano who has performed extensively with choirs in Oxford and New York City. She studied music and psychology at Columbia University before coming to Oxford to pursue her MPhil in musicology. She sings with Schola Cantorum of Oxford, the choir of Queen’s College, Oxford and the Magdalen Consort and has sung professionally in many New York City choirs including the Cathedral choir of St. John the Divine and GHOSTLIGHT Chorus. Jessie is delighted to be a choral scholar with the Oxford Bach Soloists!