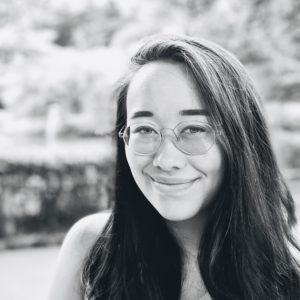 Meg began her musical career studying at the Royal Academy of Music, Junior Department, specialising in voice and violin. She has acted as concertmaster for orchestral performances at St. John’s Smith Square, The Barbican and Duke’s Hall. Meg went on to develop her singing as a Choral Scholar in the Choir of Trinity College, Cambridge. During her time in Oxford, she sang with a number of major choirs alongside enjoying German language tuition. Meg has performed as a soloist in venues such as Westminster Abbey, and recorded a range of Bach’s works, including his Mass in B minor, Mass in G minor and cantata BWV 12.