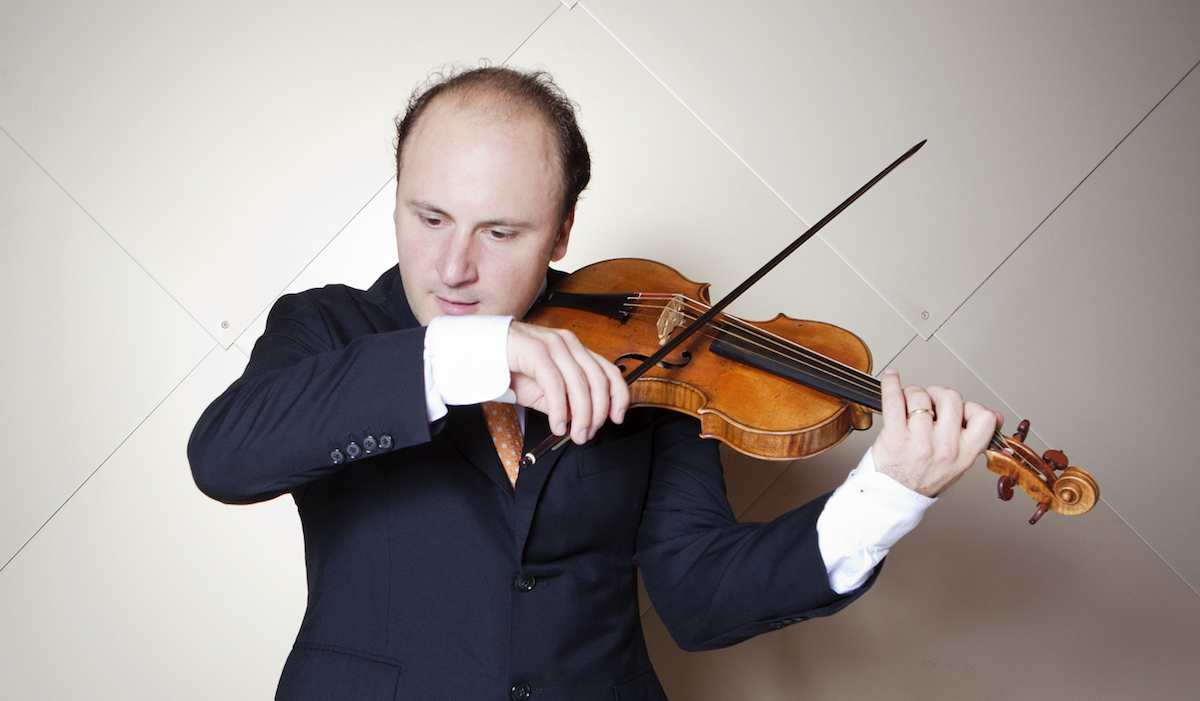 Featuring rising star Bojan Čičić as soloist in Bach’s popular Violin Concerto in E, written during Bach’s time in Weimar, when he was Konzertmeister at the Ducal Court. It was for Duke Wilhelm Ernst of Saxe-Weimar’s 52nd birthday that Bach wrote ‘Alles mit Gott und nichts ohn’ ihn’ (Everything with God and nothing without him) which was the Duke’s motto, and serves as the opening of each verse. Each strophe also begins with a 52-note bass prelude, representing the Duke’s age, and it is scored for soprano soloist and strings.

The concert concludes in rousing fashion with Bach’s 1708 Cantata 71 – composed at the age of 23 for the inauguration of a new town council.