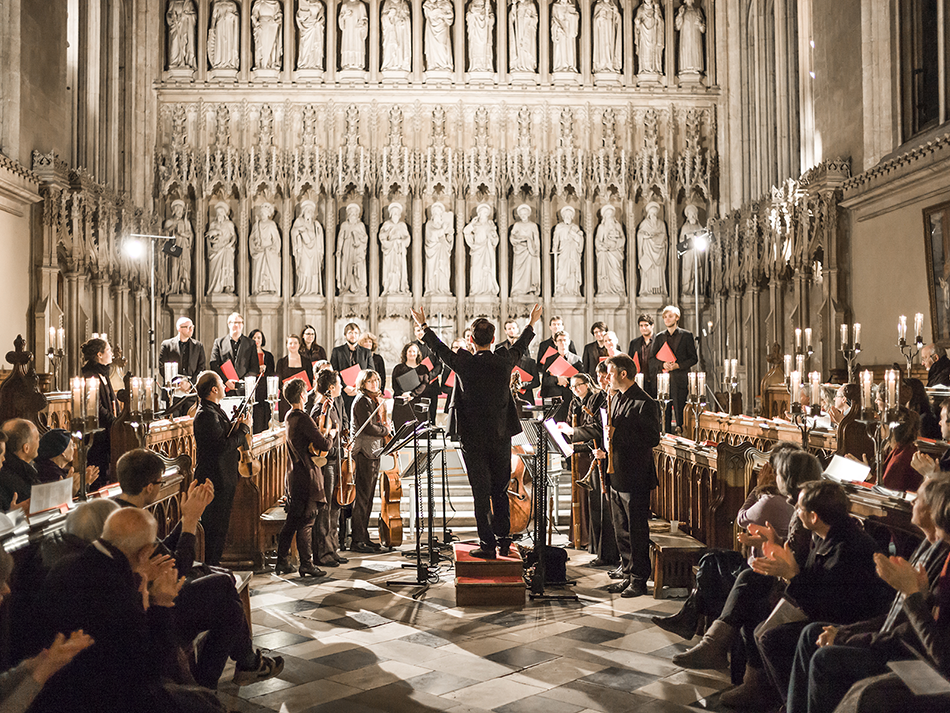 Though it is thought they never met, Vivaldi and Bach are tied together through Bach’s transcriptions of some of Vivaldi’s concertos for keyboard. Vivaldi’s glorious Magnificat was written for the girls voices at the Ospedale where he held the office as a priest and as musical director.

This concert also features Bach’s very first church cantata was composed in Arnstadt and it is an astonishing piece: Brahms was sufficiently impressed to use the chaconne as the basis for the finale of his fourth symphony. A couple of generations later, Mozart would write his Offertory for the Salzburg Court for the feast of St John the Baptist in 1771.