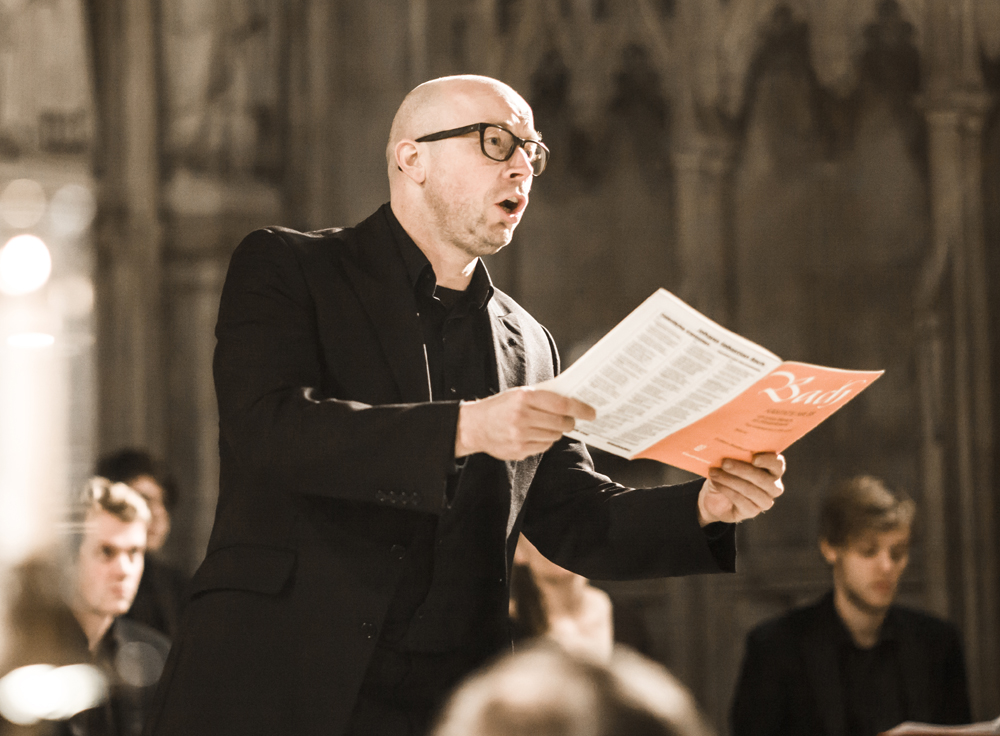 Bach’s first Christmas in Leipzig comes with an explosion of festive music. After Advent’s ‘tempus clausum’ (closed period), Bach laid on nine major pieces for his singers and instrumentalists to master, including the Magnificat in E flat major, more commonly heard in its later D major version.

First performed on Christmas Day in St Nicholas’s with his very grand Cantata 63, it was repeated on St Stephen’s Day (26 Dec) in St Thomas’s. On the Third Day of Christmas Bach performed Cantata 64, a reflection of sheer wonder and joy at the birth of Christ. 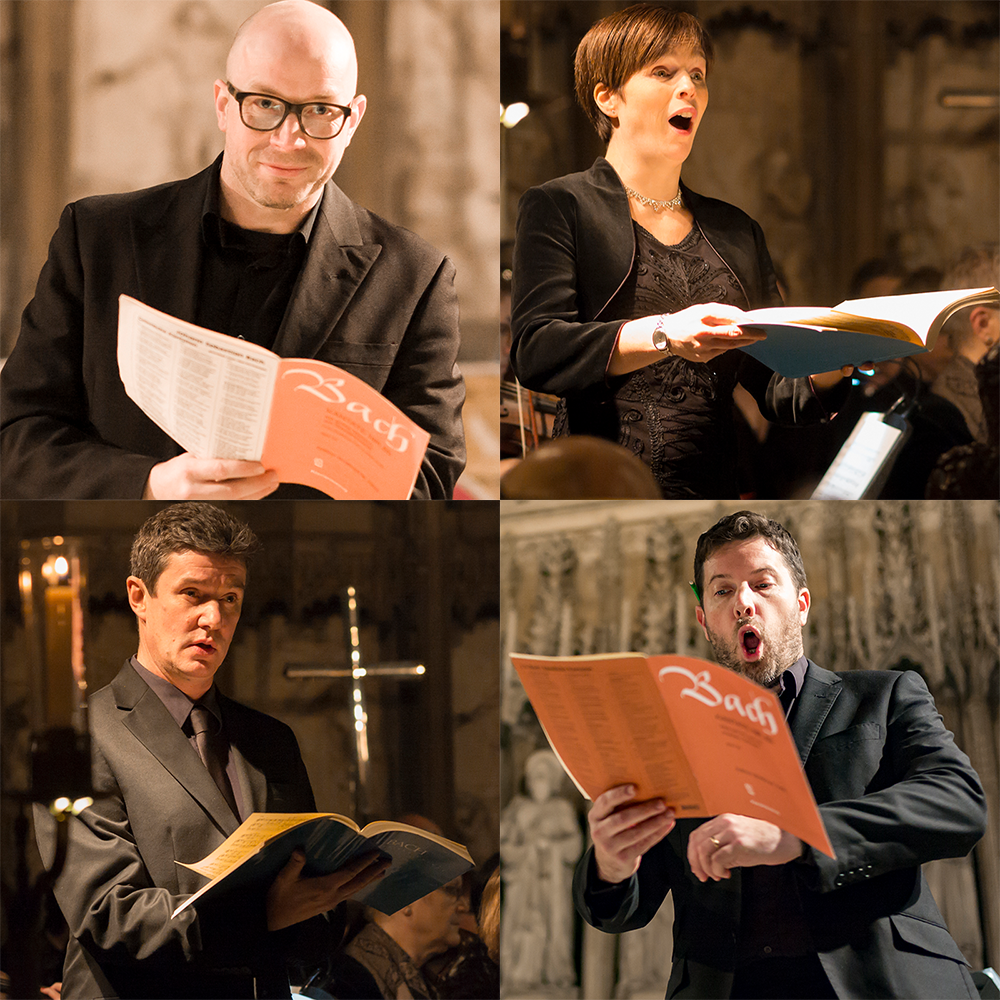