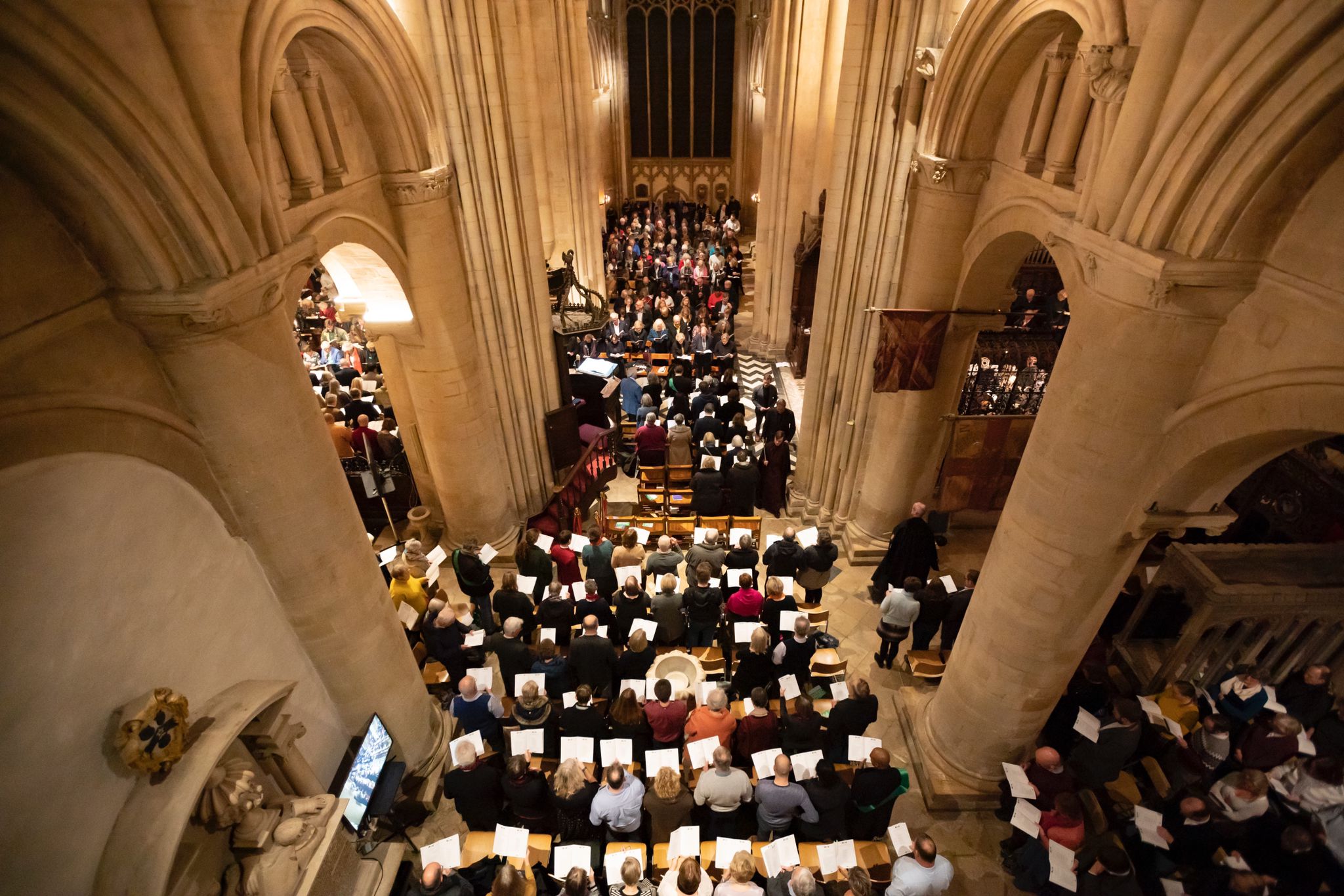 As well as readings from our wonderful celebrity supporters, including Sally Phillips, Shaun Evans and Toby Jones*, you’ll be entertained by the sublime sounds of the Oxford Bach Soloists singing a variety of Christmas music.

*All appearances by celebrity supporters are subject to filming commitments.