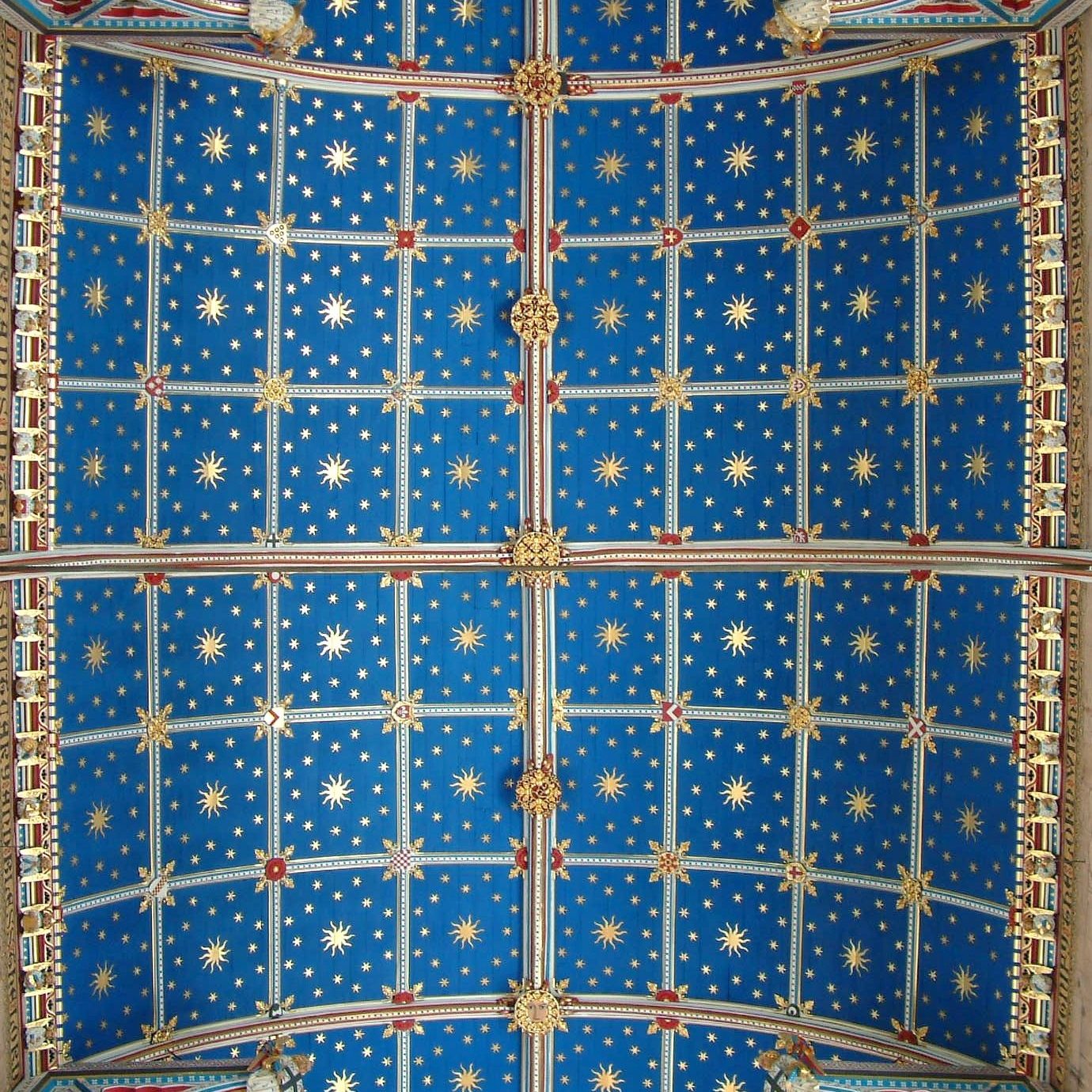 Bach’s motets constitute the most perfect and gem-like set amongst his works. They lay at the heart of his work as a teacher and choir-trainer, and grew out of a genre which the Bach family had cultivated for generations. This was the repertory that all his pupils were expected to sing and to master.

Lobet den Herrn, alle Heiden was first published only in 1821 from a manuscript attributed to ‘Signor Bach’. It sets the whole of Psalm 117, and may have been performed—as his other motets—in a memorial service of some kind. The piece’s festive character would not have been out of place: the idea of death as a goal and joyful release from earthly problems was common in German literary and theological writings at the beginning of the eighteenth century. In this motet, we hear Bach’s unbounded optimism and certitude in the contemplation of death.

This is the second in a series of concerts, centring on Bach’s Motets BWV 225 – 230, taking place between October 2022 and March 2023. More information on the next events in the series will be coming soon.

Can’t make the concert in person? Then you can watch it online through our Digital Concerts Subscription.