The Towns and Cities of J. S. Bach 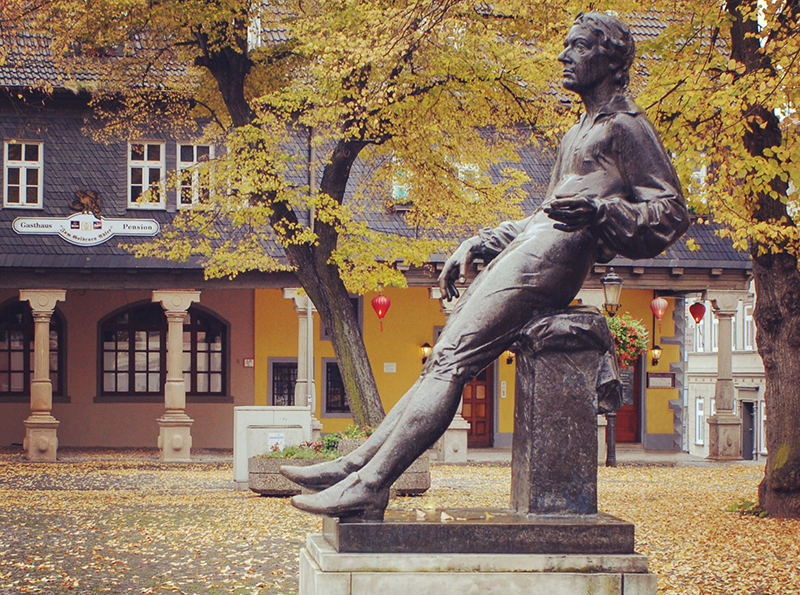 In this newsletter, we explore the cities and towns where Bach took up residence and composed his great cantatas. 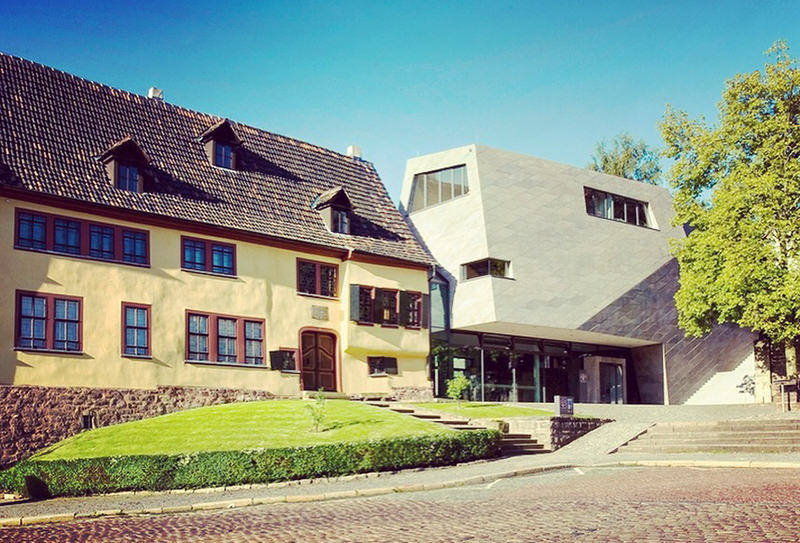 Johann Sebastian Bach was born in Eisenach in 1685, a small town in Thuringia, Germany. He was the seventh and youngest child of Johann Ambrosius Bach and Maria Elisabeth Lämmerhirt. The Eisenach of Bach’s youth was mostly dense woodland which encircled a hilltop castle known as the Wartburg. Not only was Bach born here, but it is also where Martin Luther came to translate the bible into German, making it a hugely important location in the history of the composer and the Reformation. Bach lived here for almost ten years and the house where he grew up is still standing. He left Eisenach in 1695 after the death of his parents and was schooled in Ohrdruf and Lüneburg.

Bach moved to Arnstadt in 1703 after a brief period in Weimar and was appointed organist of the Neukirche, one of his first serious professional roles. Arnstadt is one of the oldest towns in Thuringia and was given the name ‘Das Tor zum Thüringer Wald’ (The Gateway to the Thuringian Forest) because of its proximity to the northern edge of the forest. It was therefore not unlike Eisenach where he was a boy. It was from Arnstadt that Bach made the journey to Lübeck to meet and observe Buxtehude at work.

Bach moved to Mülhausen – a city in the north-west of Thuringia – in 1707 where he was appointed the organist at the Blasiuskirche. The move almost didn’t occur because two weeks prior to his appointment a major fire swept through the lower part of the town, destroying hundreds of homes. The church itself almost went up in flames. Some of Bach’s happiest times were spent in this city, as he married his first wife, Maria Barbara, four months after he arrived. Among the works Bach composed while living here was the Cantata Gott ist mein König, BWV 71, for the inauguration of the new council in 1708. 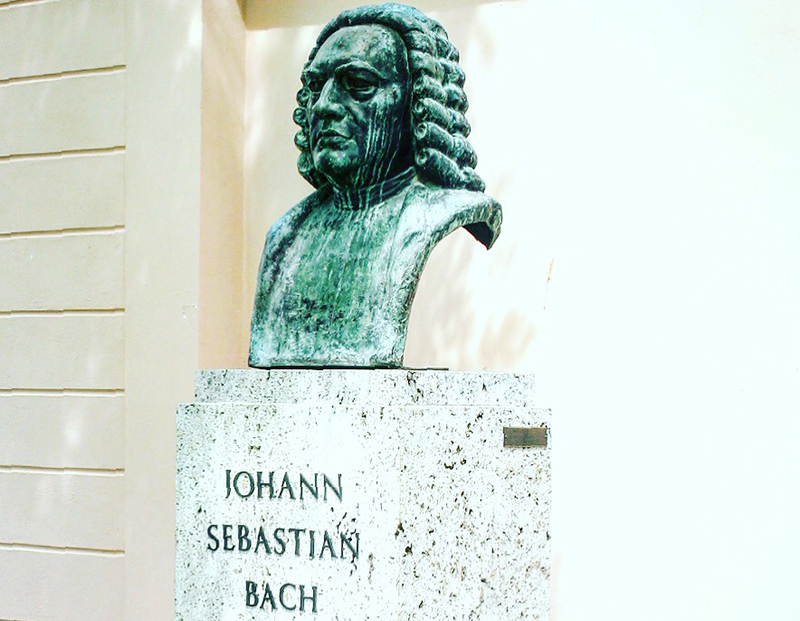 Weimar is a city in Thuringia, one with a rich cultural heritage that would have appealed to Bach, and he was resident here during two periods in his life. In 1703, he was appointed court musician in the chapel of Duke Johann Ernst III and worked in the Schloss Weimar, the residence of the dukes. He was employed for six months as musician and lackey before moving to Arnstadt and Mühlhausen. He returned to the city in 1708 following his appointment as organist to the Weimar Court by Johann Ernst of Saxony-Weimar and was promoted to Konzertmeister (Director of Music) at the ducal court, an appointment that would ultimately end in disgrace.

Bach’s time in the Weimar Court having ended in disgrace, he was appointed Hofcapellmeister at the court of Köthen by Prince Leopold von Anhalt-Köthen. This thriving medieval city would be home to Bach from 1717 to 1723 and it is here that he composed some of his best-loved instrumental music – the Well-Tempered Clavier and some of the Brandenburg Concertos. Bach would later return to Köthen after Prince Leopold’s death, performing his Cantata ‘Klagt, Kinder, klagt es aller Welt’ (BWV 244a) during his funeral in the beautiful St. Jakob Church. Bach also lost his first wife during this period and married his second, Anna Magdalena, in 1721. 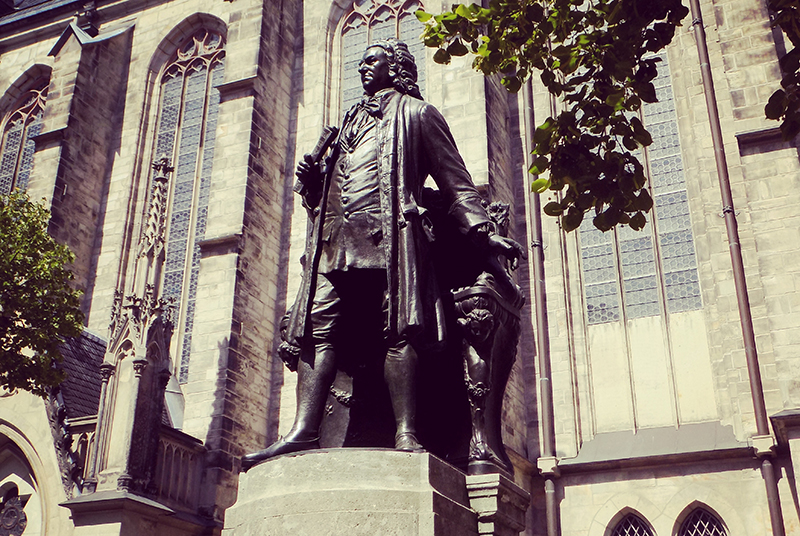 Leipzig is the city most famously associated with Bach where he composed his famous Leipzig Cantata Cycles, his ambitious project of composing a new cantata for every occasion of the liturgical year. Bach moved to this populous city in 1723 after he was appointed the Cantor of the Thomaskirche and performed his first cantata ‘Die Elenden sollen essen’ (BWV 75) at the Nikolaikirche. The city boasted a prestigious university, where he hoped to send his sons, and had a rich and interesting urban life full of book traders, printers, foreign agents, and three annual trade fairs. Bach lived in Leipzig until his death in 1750 and it is now home to the famous Bach-Archiv.