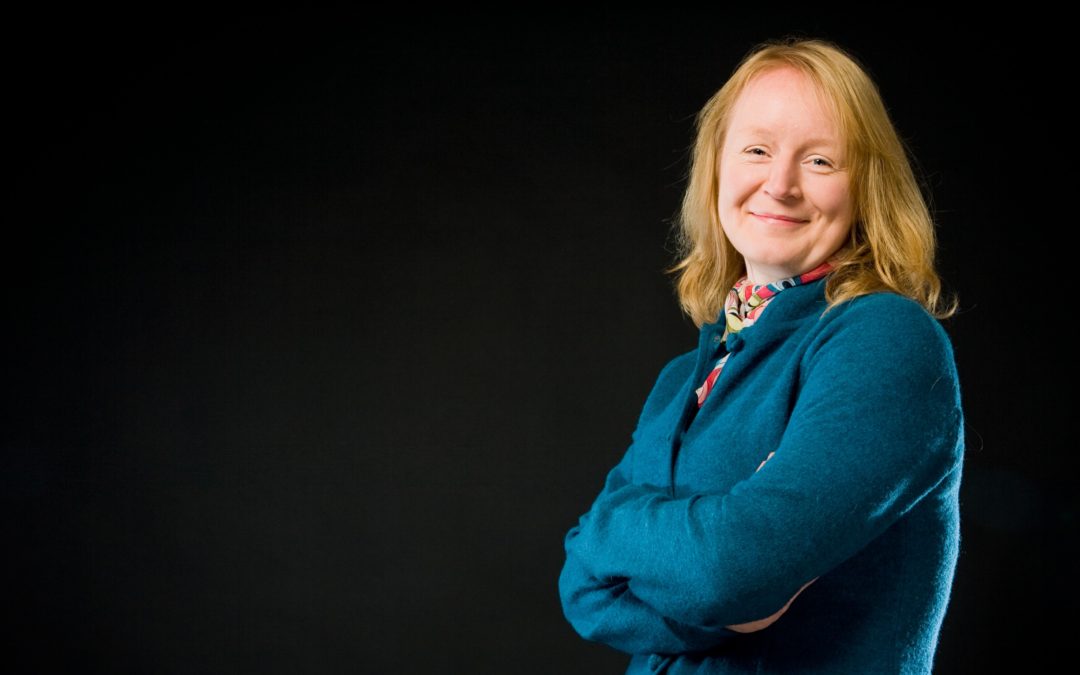 One of the leading viol players of her generation, Susanne Heinrich has performed and recorded with many of the leading period-instrument ensembles of Europe, and for many years toured worldwide with the Palladian Ensemble. In this edition, we discover a bit more about the life of this extraordinary violist…

Tell us a bit about yourself and your career to date…

I started playing the viol aged 8, a few years after my mother discovered the instrument at a concert in Exeter Museum during a 3-month stay in England. I did my first paid concert at 13(!) and while still at school started having lessons. I had to travel 150 miles from my home town because there was nobody anywhere near teaching the viol.

I then studied in Nuremberg, Frankfurt and The Hague, playing a zillion concerts and gathering as much experience as possible. In 1993 I moved to Oxford and have lived here ever since, touring worldwide, doing bits of teaching, and music publishing. I am now fully absorbed working for the University of Oxford. How long have you been involved with Oxford Bach Soloists?

I did my first concert with OBS in 2015 and ever since have helped out whenever a viol is needed, and even sometimes to play Cello Piccolo arias on the viol, which works really well! Being a violist might seem a bit limiting in terms of employment opportunities, but I come from a generation that was urged to specialise. During my time as a full-time musician I never felt underemployed and I have been lucky to be able to make a living from just playing the viol in public and on countless recordings.

I was a member of the Palladian Ensemble for 12 years and founder member of Charivari Agreable. I have played with most Early Music groups in the UK, insofar as they warrant the need of a viol in their midst. The Oxford group IT&T also seek my involvement when they need a viol, and due to the nature of my instrument I have also performed many solo concerts, or just with one other player, such as a lute, another viol, or violin. My most recent project was with the relatively new Ilyria Consort. Led by baroque violinist Bojan Cicic we have recently launched a new recording of violin sonatas by Carbonelli on Delphian Records.

Tell us some of the highlights of your career to date

Well, winning a Gramophone Award for my solo disc of Abel was a real honour, as was playing in ‘Fermilab’ in a James-Bond-like underground concert hall. It was also a real treat to play Brandenburg VI with Andras Schiff in QEH, with a lid-less grand piano dividing the group resulting in the violas being about 3 miles away, and realising that, however ridiculous the setup, sometimes it doesn’t matter what instrument you play and whether it’s all historical or not, if you know what you are doing.

Also some funny ones including being accompanied by a police escort to the airport in some Eastern European country because of a post-concert delay and being invited to a midnight gin & lemon sorbet – a Menorcan speciality – by an ice cream van owner who had come to the concert earlier that evening! Bach gave the viola da gamba solo status in several of his works, but what makes the Actus Tragicus so striking and different?

When I was still in Germany, Actus Tragicus was part of my staple diet. This piece was put on frequently, along with works mostly by Schütz. Cantata 106 shows the influence on JS Bach and the style of music he grew up with and that makes for a very honest and accessible work, highlighting strong links to the mindset of a Tunder, Weckmann or Schütz. Also, it’s really nice to have a piece that doesn’t use the viol just for the miserable funereal part, but for some simple positive piety. The use of instruments in this piece is hugely successful, with a very idiomatic and enjoyable compositional style that makes for a comforting transparency.

What do you see as the value of ensembles like Oxford Bach Soloists to the city’s local professionals and to younger aspiring musicians?

Over my 24 years in Oxford I have observed that it can be a tricky and somewhat erratic platform for Early Music. But having OBS helps present a golden era of cultural life in Oxford, because it provides the city with top-quality performances that audiences can trust. May it continue for many years to come so that it can rub off onto future generations! In all these years of performing I have rarely felt music make so much sense.