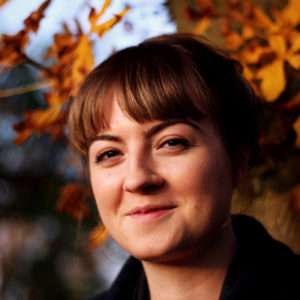 Elspeth graduated with a BA in music from the University of York in 2014, and is currently studying with Veronica Veysey Campbell. As well as passionately pursuing a career as a soloist, she also sings with a number of professional choirs including I Fagiolini, The Sixteen, The Marian Consort and the Britten Sinfonia Voices. Recent highlights of her solo work include Handel’s Messiah at Snape Maltings Concert Hall, Haydn’s Creation Mass at the Sheldonian Theatre, and MacMillan’s Seven Last Words from the Cross at the Barbican. Cultivating her love of opera, Elspeth has appeared in masterclasses with Katie Mitchell, Stephen Langridge, Tom Guthrie, Jane Glover and Andreas Scholl. Her opera roles have included Susanna in The Marriage of Figaro (Mozart), Eurydice in Orpheus in the Underworld (Offenbach), Belinda in Purcell’s Dido and Aeneas (Purcell), and Miss Wordsworth in Albert Herring (Britten).