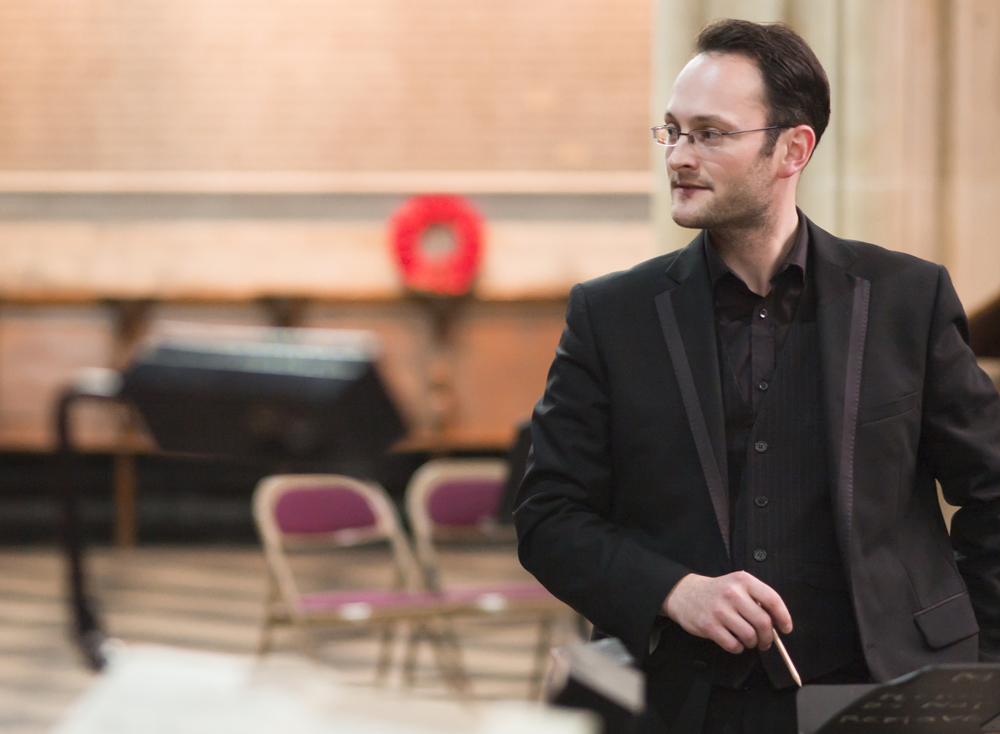 The cantatas Bach was writing at this time deal with the theme of Christians rejecting the material world and its temptations so as not to risk losing union with God. Cantata 162 relates to the parable of the royal wedding feast to which ‘many are called but few are chosen’.

The inner conflict between belief and doubt in Cantata 109 is depicted by sharp switches between two ‘voices’ sung by the same person, and the contrast between human imperfection and divine grace is brought out in the remarkable bass aria which opens Cantata 89. 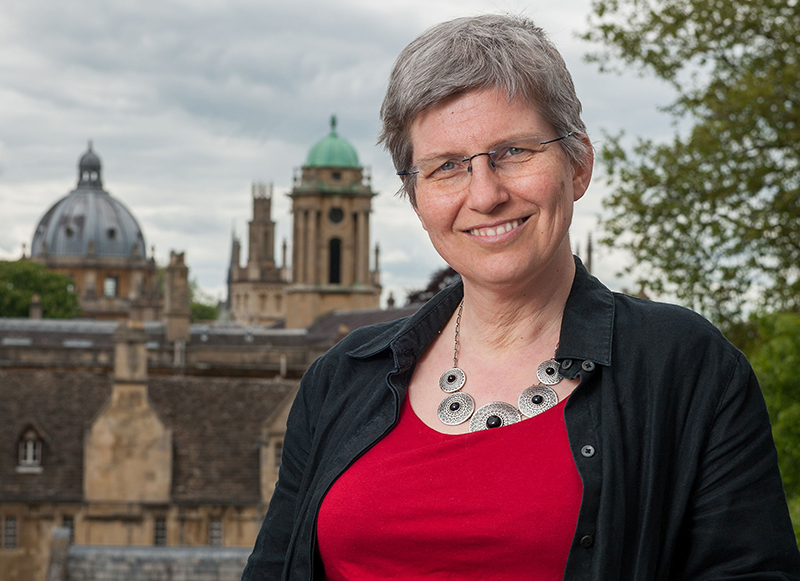 Join Professor Henrike Lähnemann for an exclusive pre-concert talk before our concert, Help My Unbelief, on Sunday 3 November at 2pm in New College Chapel. The talk will be on ‘O großes Hochzeitsfest! Medieval Mysticism and Baroque Rhetoric in Cantata BWV 162′

When Bach chose the text for BWV 162 (Ach! ich sehe, itzt, da ich zur Hochzeit gehe), he picked a brand-new publication by the Weimar court composer Salomon Franck. The short talk will look behind the scenes of the fashionable cantata format to discover the medieval roots of the idea of marrying Christ, the Reformation theology of the promise of grace and the Baroque rhetoric of such great compounds as Seelengift and Adamsrock.

The presentation will be interspersed with musical examples presented by the Oxford Bach Soloists to show how Bach transformed these different textual elements into a rich and colourful musical offering.

Henrike Lähnemann is Professor of Medieval German Literature and Linguistics and works on the theology, literature and music of the Reformation. She has cooperated with the Oxford Bach Soloists on a number of occasions, including a trip to North Germany to return to the roots of Bach’s music. Listen to the recordings from that tour on the dedicated Music of the Reformation website.

To attend the pre-concert talk, you will need to purchase a ticket for the concert, Help My Unbelief, which will take place immediately afterwards.