Announcing Alexander Armstrong as our Patron 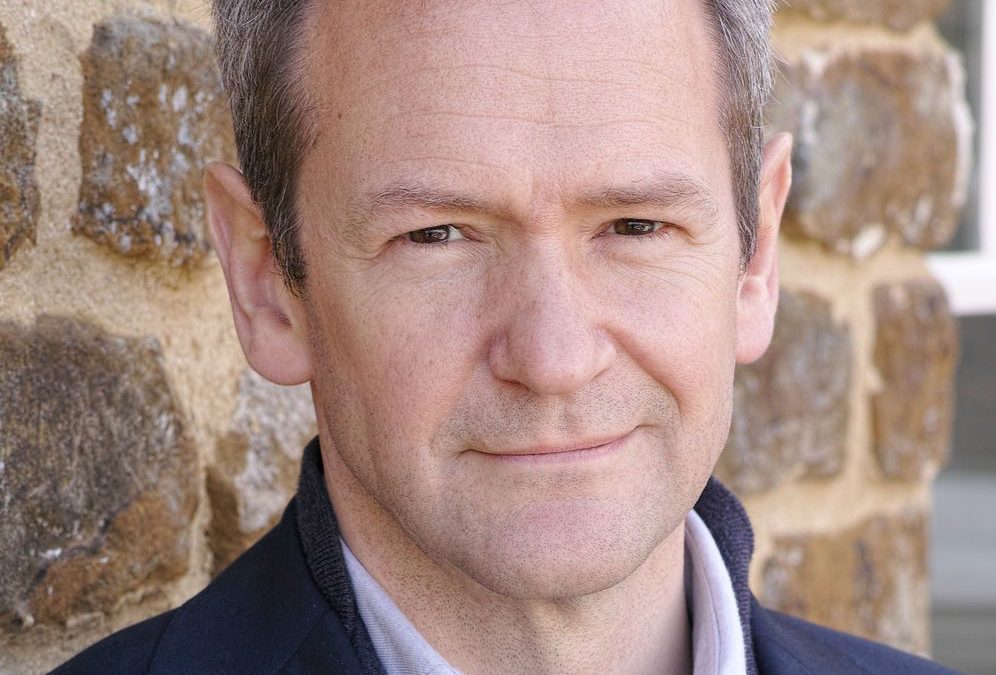 Today we are thrilled to announce Alexander Armstrong as Patron of the Oxford Bach Soloists!

“It is a great honour to become a patron of the Oxford Bach Soloists. I have loved Bach from the moment I sang in the St John Passion as a chorister. Having one of the country’s best Bach ensembles on our doorstep in Oxford is not just a matter of great pride (or indeed convenience!), but a year-round blessing.”

We are thrilled to announce that Alexander Armstrong has agreed to become patron of Oxford Bach Soloists and we are delighted to welcome him aboard. Alexander is our third Patron and joins Michael Chance, CBE, and Dr Stephen Roe.

Alexander Armstrong is an English comedian, actor, television presenter and bass baritone singer. He has hosted the BBC series Have I Got News For You more than 20 times and has co-presented the hugely popular TV quiz show Pointless, alongside Richard Osman since 2009.

Having been a regular presenter at Classic FM since 2014, in 2020 he took over from John Suchet, and now presents the flagship weekly midmorning programme. In the same year he presented BBC’s Easter documentary Heavenly Gardens, which explored the age-old love affair with sacred gardens.

We are very proud to welcome Alexander to the team!