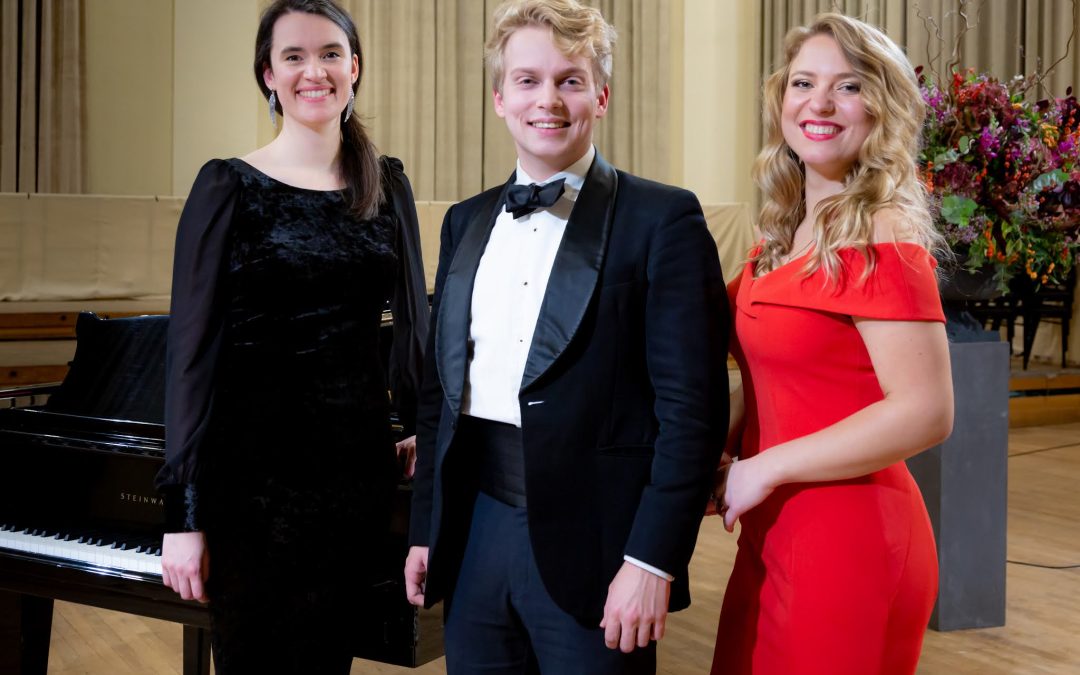 Hugh Cutting has won the prestigious Kathleen Ferrier Award’s First Prize following an exceptional performance in the final. He is the first countertenor ever to win first prize in the Awards’ 66-year history. The Ferrier Loveday Song Prize was given to mezzo-soprano Helen Charlston who had previously won first prize in the 2018 Handel Singing Competition.

Hugh and Helen perform in the OBS’ Brandenburg 300 series.