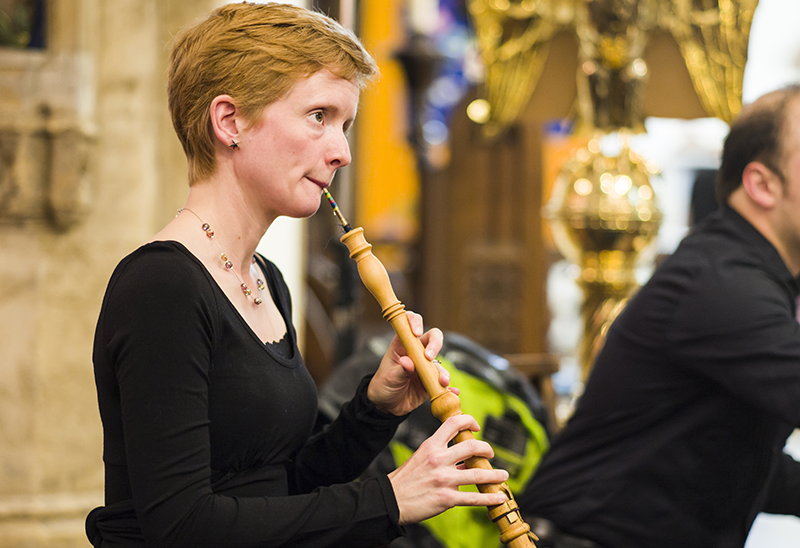 Find out more about some of the instruments played by our ensemble in our new series, Bach’s Band. Our latest newsletter is by Frances Norbury on the oboe!

What are the essential features and sound of the oboe?

The oboe was developed from the shawm in France in the mid 17th century. It retains the conical bore and the double reed, but unlike a shawm it is made in three pieces; this allows the maker to be much more refined in cutting the bore and the tone holes, and creates an instrument that is more reliable in its tuning and mellower in its sound.

Composers all over Europe made the most of it: Purcell, Handel, Albinoni, Couperin… It is the first time in the history of double reed instruments that it has really been welcomed indoors, and that composers start treating it as a worthy colleague to violins, flutes and voices.

How has the oboe evolved since the Baroque era?

Oboes in the Baroque era were made from boxwood, a native European hardwood. They had only two keys, to reach low notes, and no octave key. Chromatic notes are achieved by using cross-fingerings, which have a slightly covered sound.

The most significant changes between then and now are the use of tropical hardwood instead of boxwood, the narrowing of the bore, and the addition of a lot of silver keywork.  All of these occurred in the first part of the nineteenth century (in parallel with changes in other woodwind instruments) to make the sound of the oboe stronger and more even across the range.

The modern oboe is thus quite a different instrument from the Baroque one; it is the result of an altered aesthetic but not due to any essential deficiencies in the baroque oboe itself. 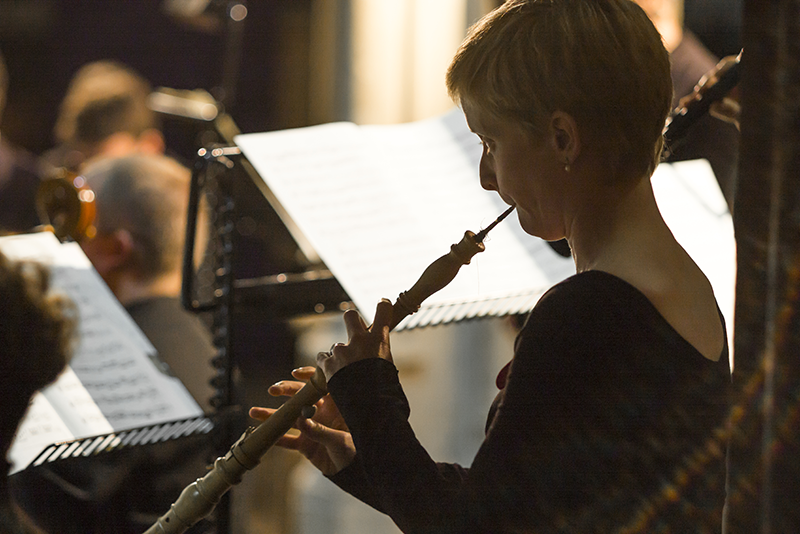 How did Bach write for the oboe?

Bach wrote the largest amount of solo music for the oboe of any composer, with the greatest variety of style, expression and technical demands. He was able to do this because while he was living and working in Leipzig he had two (clearly) exceptional oboists at his disposal: Caspar Gleditsch and Gottfried Kornagel. Gleditsch had the status of Stadtpfeifer and was therefore more senior, but in practice the parts are usually equally demanding for both players, and Kornagel must have been equally capable.

Leipzig was also home to many talented woodwind instrument makers. The lack of a city guild meant that there were no restrictions on materials or forms, and so the makers were free to experiment; the oboe d’amore and the oboe da caccia were highly successful results of this situation and Bach used them as much as he did the treble oboe.

What are the biggest challenges as an oboist when performing Bach’s repertoire?

The use of all three instruments means being able to play each equally fluently, and often be able to switch instantly between them. It means making a LOT of reeds, as each instrument needs them to be slightly different shapes…! 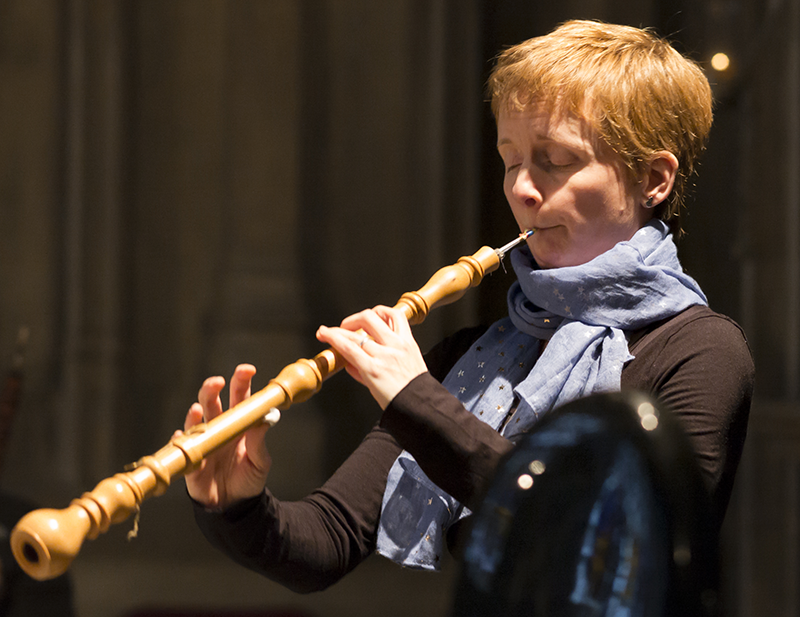 Getting to play all this wonderful music, including cantatas that aren’t programmed often. I am amazed every time at yet more ingenuity on Bach’s part, yet more beautiful instrumental colours, yet more ways of expressing the human condition better than almost any other composer.