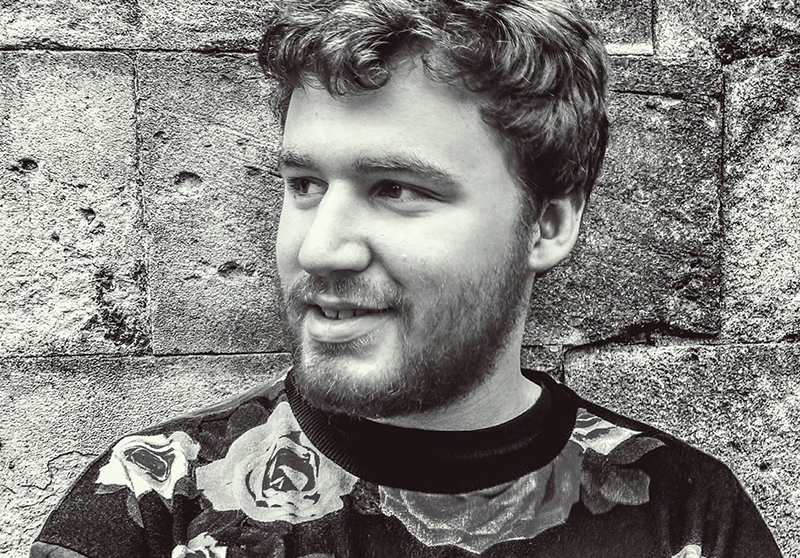 I owe a great deal of my early musical enthusiasm to my parents, and decided that I would follow my mum in taking up the viola when I was 9. The viola remained my primary instrument throughout much of my schooldays, but by the time I started sixth form I’d caught the singing bug from my experiences in theNational Youth Choir, and so I switched to joint first study singing at the RCM Junior Department where I learned with Veronica Veysey-Campbell. I sang at Guildford Cathedral as a choral scholar in my gap year before taking up a choral scholarship along with my undergraduate place to study music at Christ Church, Oxford. I’m currently a Lay Clerk at Christ Church, and study with Giles Underwood.

I’m a co-founder of the vocal/instrumental group Untune the Sky, so planning and researching material for concerts with them takes up a fair amount of my time. In recent years I’ve also performed and made recordings with a wide range of groups, including Sansara, The Carice Singers, The Exon Singers, and Cantata Dramatica. This year I became the tenor for Ensemble Trouvere, with whom I recently performed a selection of Medieval Christmas music in the British Museum. Despite my focus on singing, I still manage to get my viola out of its case once in a while, and nowadays I mainly focus on Baroque playing with groups such as the Bate Players and New Chamber Opera – which in June led to the memorable experience of both playing and singing in a performance of Bach’s Coffee Cantata! 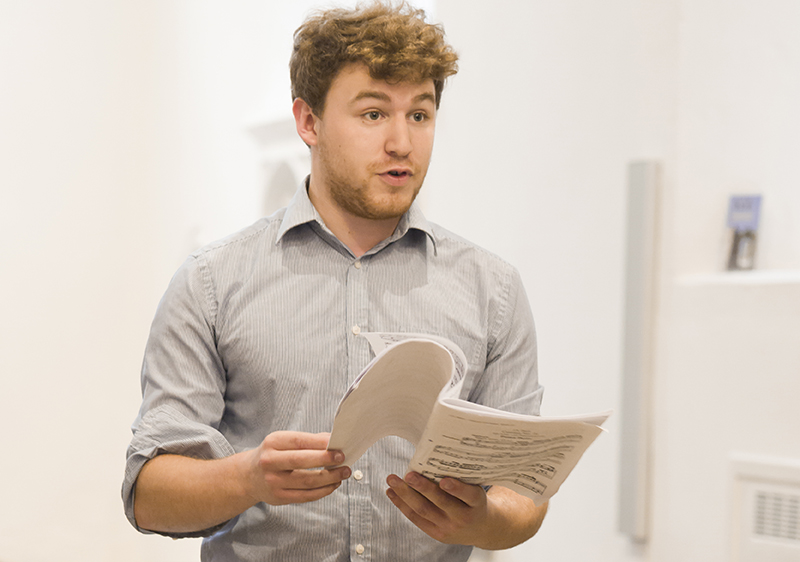 I’m very much an OBS hipster: I’ve been with the group since the beginning (before it was cool). I took part in the very first OBS concert – perhaps fittingly – on my 21st birthday, and I’ve been hooked ever since. The combination of fantastic singers and instrumentalists with the chance to really get invested in one musical style has proved addictive! I think Bach’s music has a real vitality to it: every unfamiliar piece or fresh performance of a familiar one, affords the performers a new world of expression to explore.

It’s been great to have a more structured framework for the “OBS experience”, and the sense of being a part of such a talented core team with shared goals over the course of the year. I’m particularly looking forward to getting to grips with the secular New Year’s Day cantata Die Zeit, die Tag und Jahre macht (BWV134a) in February in which I’ll be playing the part of Time alongside the wonderful Steph Franklin as Divine Providence. 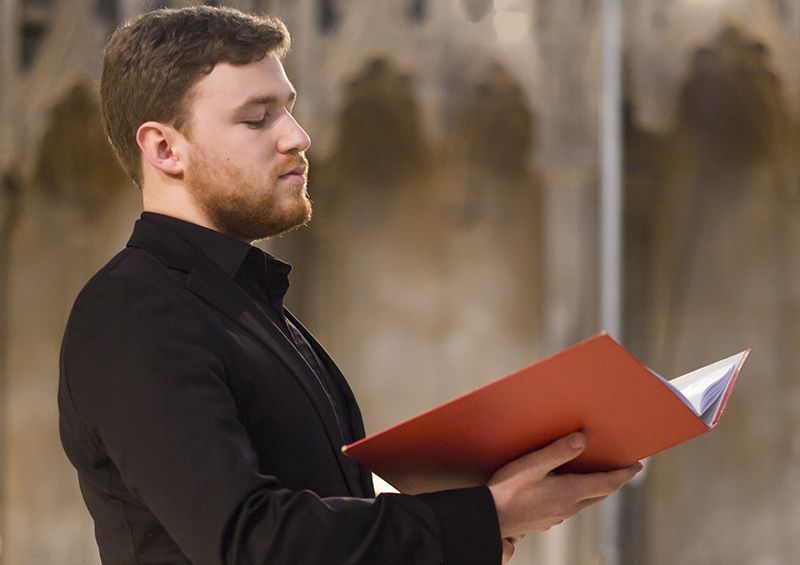 I think it can be tempting – and I’m certainly guilty of this – to try and do as many different things as possible. But there’s something to be said for really getting into one style of music. To be part of an ensemble with so clearly defined artistic “limits” has actually proved to be a much more mind-opening experience than I would have thought possible, given the constraints of style, repertoire, and the like. Historically Informed Performance provides an excuse to do more than “just turn up and sing” – it fosters a holistic exploration of the nature of performing itself, by using a certain style as a way in to open up questions that might otherwise be laid aside in order to work on “just the music”. To be able to work alongside such talented Baroque-trained musicians is as much a journey of understanding as it is performance!