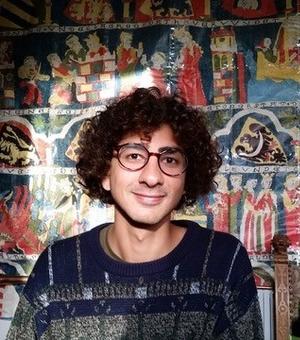 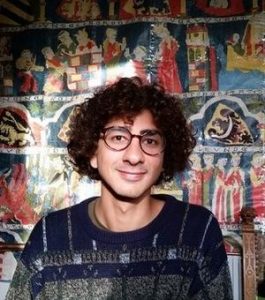 Anhad is currently an AHRC and Clarendon-funded DPhil student in Musicology at Merton College. He graduated with a First in Music from Lady Margaret Hall (2019), where he was an academic scholar, and was awarded a Distinction in his fully-funded MSt. He was a student at the Junior Department of the Royal College of Music, studying piano, harpsichord and cello. During his time at the RCMJD he won the Freda Dinn Memorial Prize for Early Music. During his undergraduate years he was also the director of New Chamber Opera Studio. He is the co-principal keyboard player for the Oxford Bach Soloists, has appeared in Oxford as continuo player with the Academy of Ancient Music and Instruments of Time and Truth, and has given recitals at Handel House, London.