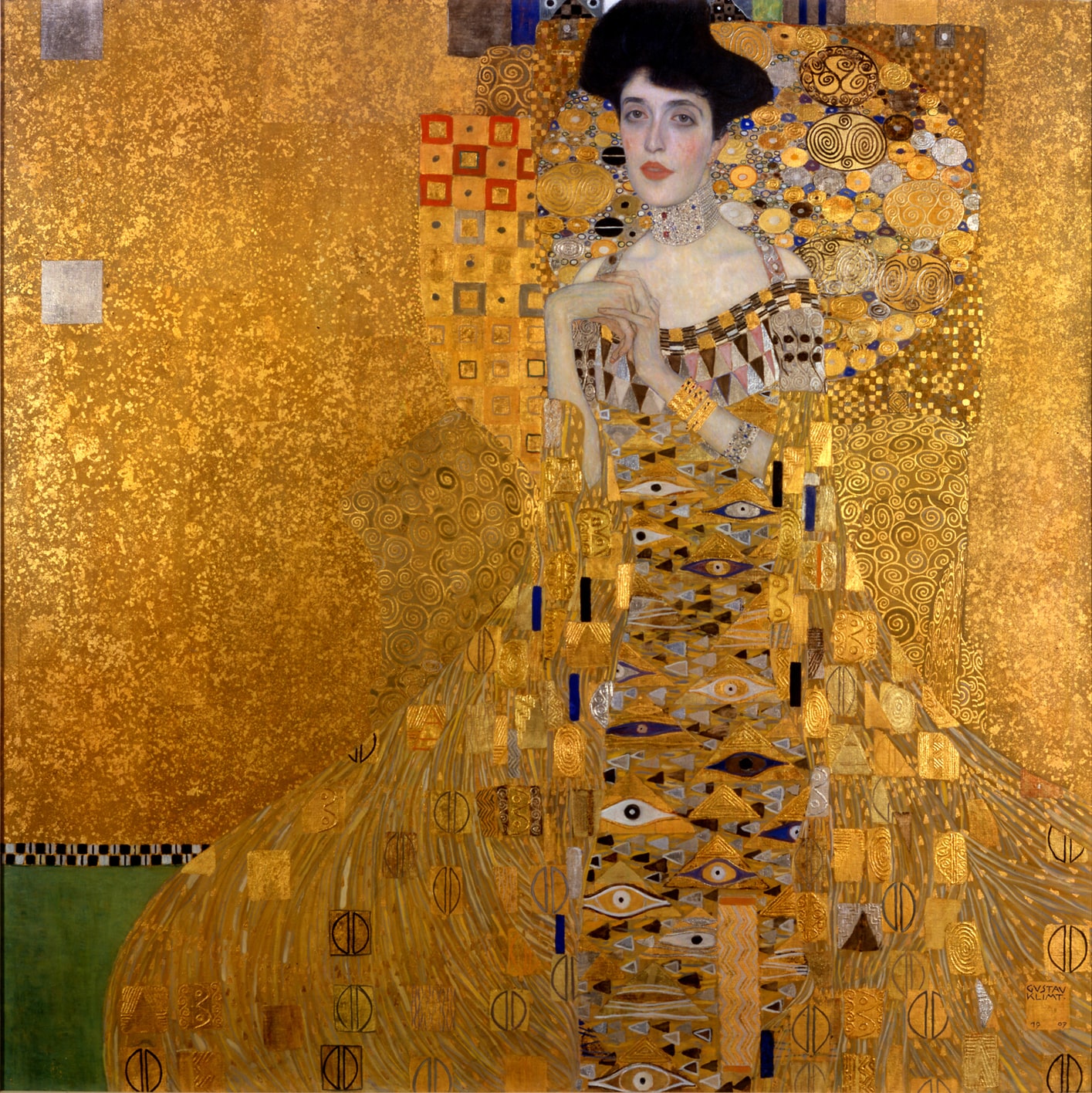 We all worry about the future: a theme taken up by the pathos-laden opening of Cantata 107 which asks the question ‘Why do you wish to trouble yourself?’. It resembles the mournfully coloured orchestral score of the Trauerode, before revelling in lurid descriptions of Satan in the tenor aria with mocking vigorous leaps. A warning against ‘false prophets’ dressed in ‘sheep’s clothing’ cautions us in Cantata 178 with a magnificent bass aria depicting a tempestuous storm and wild sea waves that dash a ship to pieces. From July 1724 onwards, Bach must have had access to an exceptionally talented flautist for whom, in the months that followed, he regularly composed unusually demanding music. This unknown player possessed remarkable virtuosity on an instrument that was then still a novelty, and the opening bars of Cantata 94 must have surprised the connoisseurs among the Leipzig congregation.