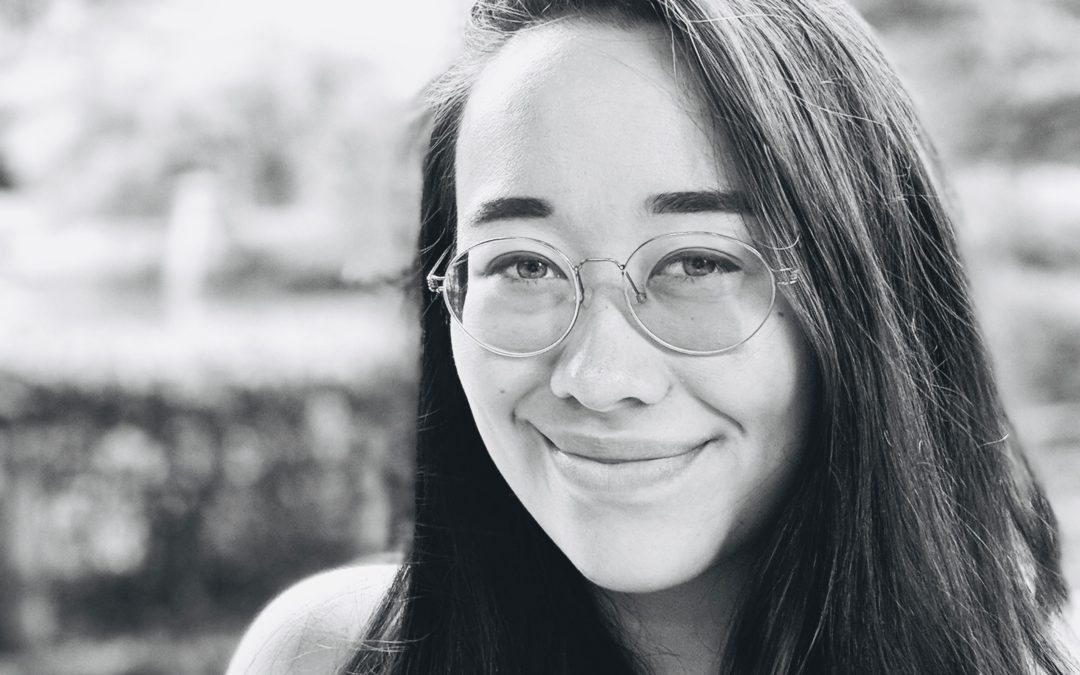 Tell us a bit about yourself, and your training to date.
I began my musical career studying at the Royal Academy of Music, Junior Department, specialising in voice and violin. I went on to sing as a Choral Scholar in the Choir of Trinity College, Cambridge under Stephen Layton. Following this, I studied for a Master’s in Oxford, singing for a number of choirs alongside enjoying German language tuition. I’ve recorded a range of Bach’s works, including his Mass in B minor, Mass in G minor and cantata BWV 12.

What attracted you to the Oxford Bach Soloists?
I’ve been consistently inspired by the group’s vibrant musical output and historically informed performances. It is exciting to collaborate with others equally passionate about performing Bach.

What are you most looking forward to as an OBS choral scholar?
The one-on-one musical coaching and German language coaching are outstanding opportunities for thoughtful and considered growth as a musician. Performing in a beautiful venue alongside period instruments is very much a unique experience.

What do you see as the value of ensembles like OBS to young aspiring musicians?
OBS gives young musicians the opportunity to develop their solo singing in a focused high-quality musical environment, becoming familiar with the range and depth of Bach’s work. I am very grateful to be a Choral Scholar in such a fantastic ensemble.