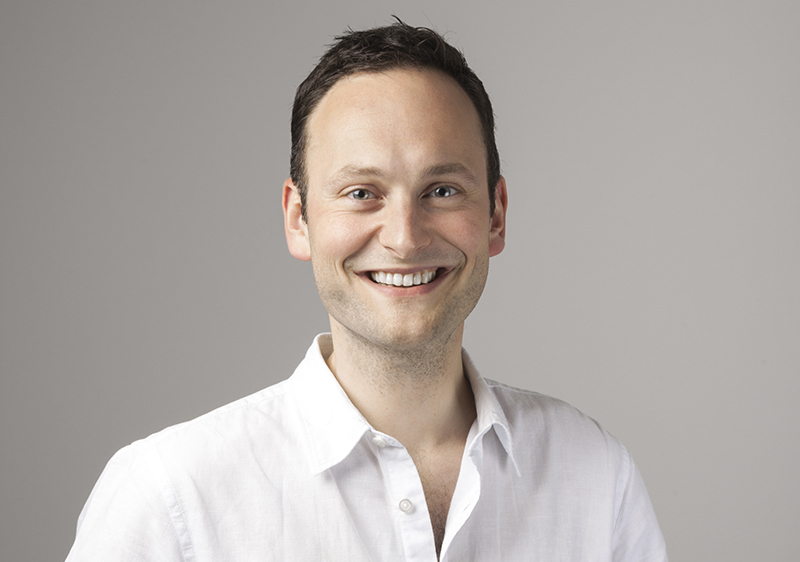 What have been your highlights so far in 2019 with OBS?

One of my highlights this year was discovering the unique Cantata 152 Tritt auf die Glaubensbahn (Walk on the path of faith) scored for recorder, viola d’amore, viola da gamba, and oboe. Mark Baigent (oboe) persuaded me to try it using woodwind tuned at Tief-Kammerton or “French pitch”, a whole tone lower than modern pitch. The result was unforgettable: a warm, mellow sound-world that changed the character of the piece entirely!

Where are we in the 12-year odyssey of performing all of Bach’s choral works and what can we look forward to?

Right now, we are in the year 1723. Bach has recently turned 38 and moved from Köthen with his second wife Anna Magdalena and five surviving children to take up the post of Thomaskantor in Leipzig. He is about to unleash his first cantata onto the congregations of Leipzig with the Whit-Sunday (Pentecost)Cantata 59 Wer mich liebet, der wird mein Wort halten at the University Church of St Paul where he was in charge of “festal” services. Over the coming three years, we will trace the period of almost unparalleled productivity known as his Jahrgänge (cycles) during which he produced some of the most outstanding vocal works in the canon of Western music, including his – and our – first performances of the Magnificat in E flat and the St Matthew Passion. 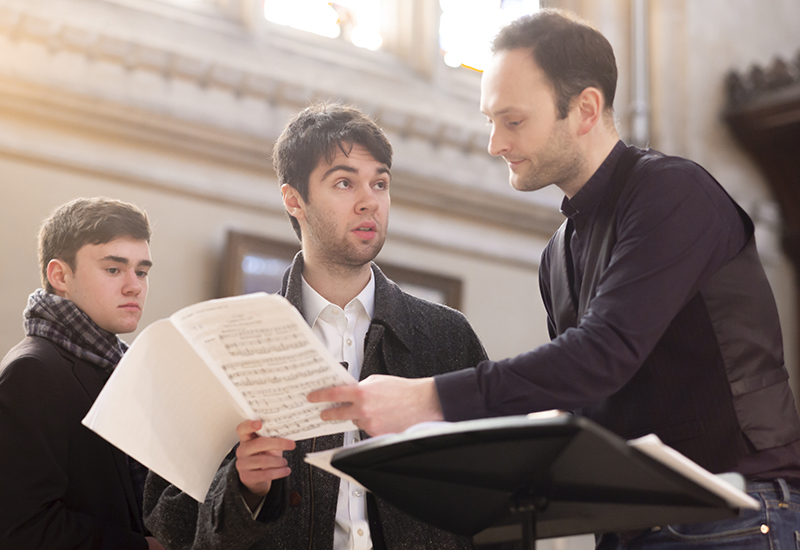 How has Brexit affected OBS and what do you think the long-term affects might be?

Brexit has presented certain challenges when it comes to forward-planning. Uncertainty about the future has made concert promoters across Europe more cautious about inviting a British ensemble to participate in their programmes. OBS continues to benefit from the participation of international musicians – we have a number of German-speakers in the choir – and their influence enriches our performances of Bach in a transformative way. But will this kind of intercultural dialogue become more challenging? It’s difficult to know when our position in Europe is still uncertain.

You’re auditioning for the next cohort of Choral Scholarships. What do you look for in a choral scholar?

The OBS Choral Scholarship is an extraordinary opportunity for singers to get their teeth into the world’s greatest music ever written. Three things I will be looking for in a choral scholar are (i) the potential to develop a career as a soloist, (ii) a particular affection for the German language and the music of J. S. Bach, and (iii) a special stage presence with a passion for communicating with audiences. 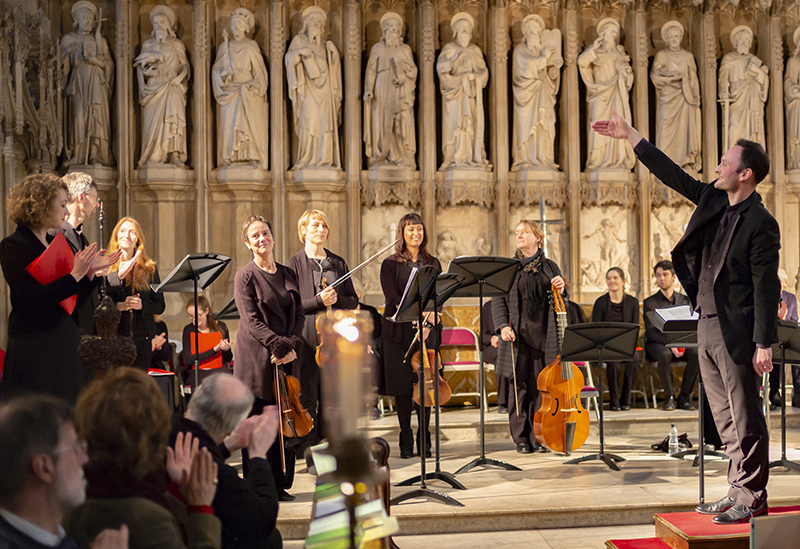 What challenges do you face as Artistic Director?

In a small, young organisation such as OBS, the Artistic Director’s role is spread across many responsibilities ranging from high-level strategic planning, to quotidian operational tasks. I enjoy planning and conducting the concerts. But, as you can imagine, this is just 1% of the work that goes into mounting this kind of series. Much of what I do is spent at my desk, fielding emails and box office requests, designing and printing brochures and posters, building language coaching and rehearsal schedules, coordinating with the orchestra, Choral Scholars, and Ripieni chorus . . . and (eventually) preparing and marking up the music!

Do you have any advice for anyone setting up their own musical ensemble?

Work hard, build connections, and be absolutely clear about what the point of your musical ensemble is. That will be your Schwerpunkt!